From prescription meds to illicit substances

What is Drug Addiction?

Most people who experiment with drugs never expect it to become a full-blown battle with addiction. In the beginning, it can feel like a seemingly harmless escape from physical or emotional pain. But with prolonged use, the brain’s chemistry begins to change. Instead of something you have control of, your brain begins signaling an intense need for the drug of choice. What was once recreational becomes a habit that controls your life. In full-blown addiction, the high isn’t even the goal anymore, it’s often just using in order to feel somewhat normal.

From prescription drugs originally obtained for legitimate medical reasons to illegal substances used recreationally, the misuse of mood-altering substances is on the rise. Whether its cocaine, marijuana, meth, fentanyl, heroin, or prescription pain pills like oxycontin, they take a physical and psychological toll that can’t be ignored or underestimated. 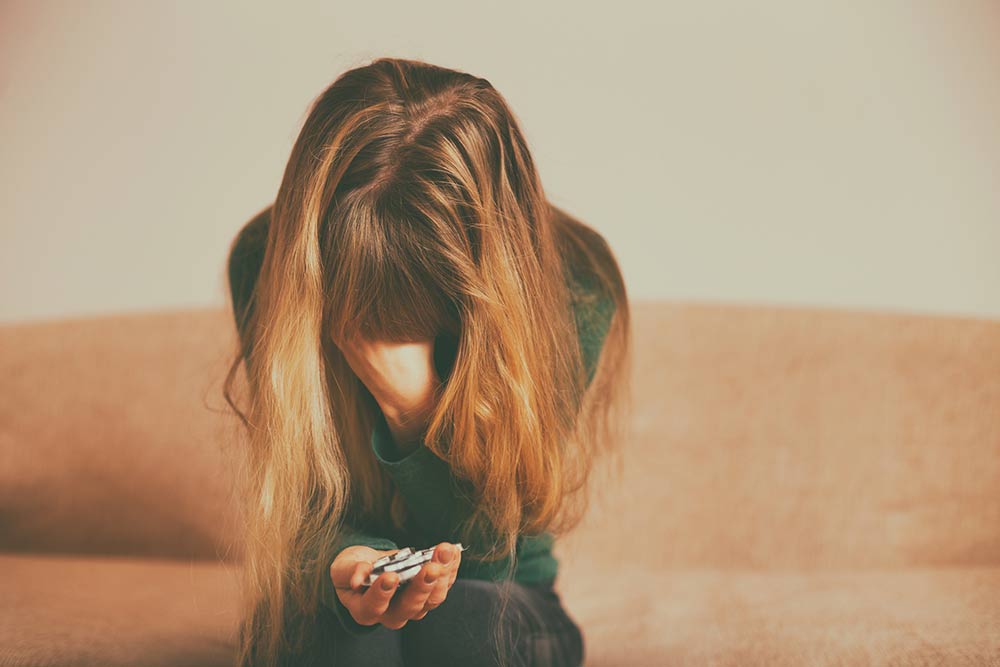 Prescription drugs have the illusion of safety. If a doctor writes a prescription, it must be okay, right? The truth about prescription drugs is this: taking too many — or in a way the doctor didn’t intend — is never safe, and additionally, they can be a stepping-stone to much harder drug use. Once a prescription’s refills have run out, many opt for something cheaper and easier to procure, not to mention more dangerous. 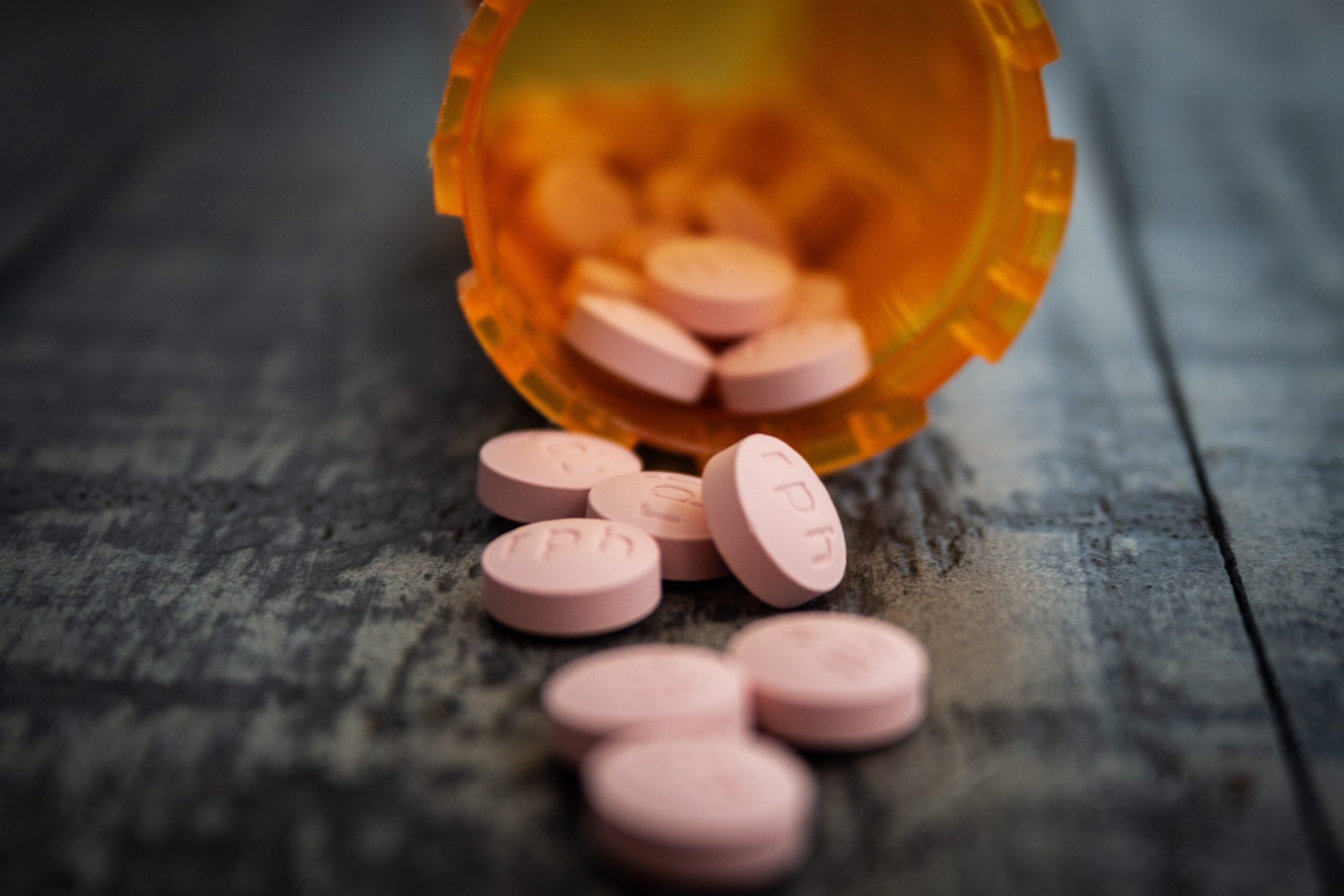 While maybe not discussed as much as opioids, marijuana, or heroin these days, cocaine addiction is not a relic of the past. In fact, overdoses have risen 5%, according to 2018 report by the CDC. Given the immediate rush and temporary mental clarity cocaine provides, it’s incredibly addictive for the short-term buzz it produces. But prolonged cocaine use has a significant impact on body function and overall health. 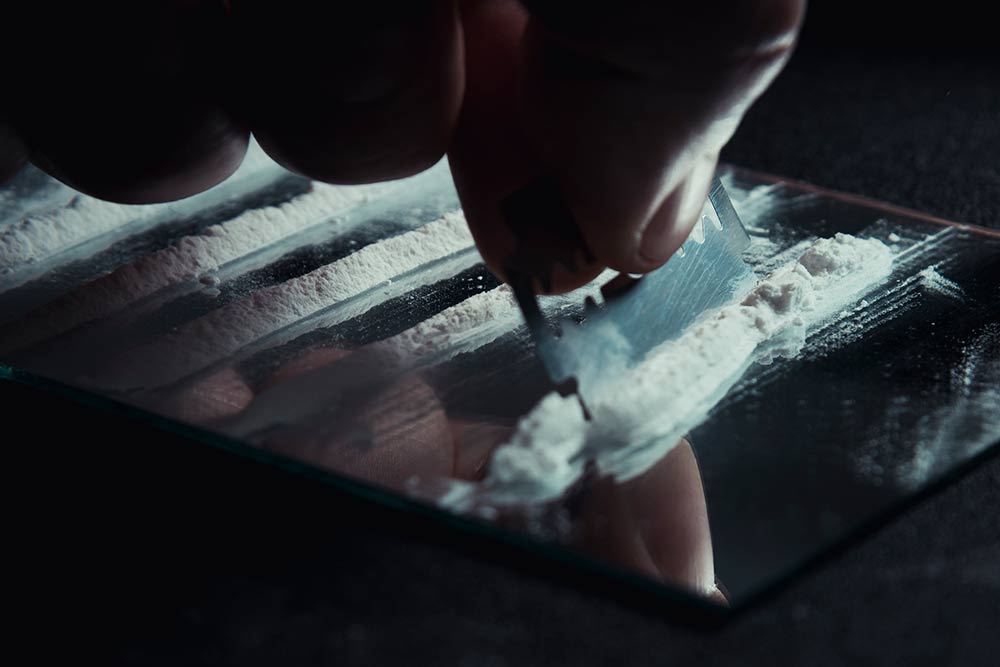 Heroin’s appeal is the surge of euphoria someone feels as it binds to opioid receptors in the brain. It relieves pain and causes sleepiness as breathing is depressed and the heart rate is slowed. In the case of an overdose, respiration and heart rate slow to dangerous levels and can lead to a coma or even permanent brain damage. This dangerous drug derived from a natural opiate is highly addictive and incredibly potent. 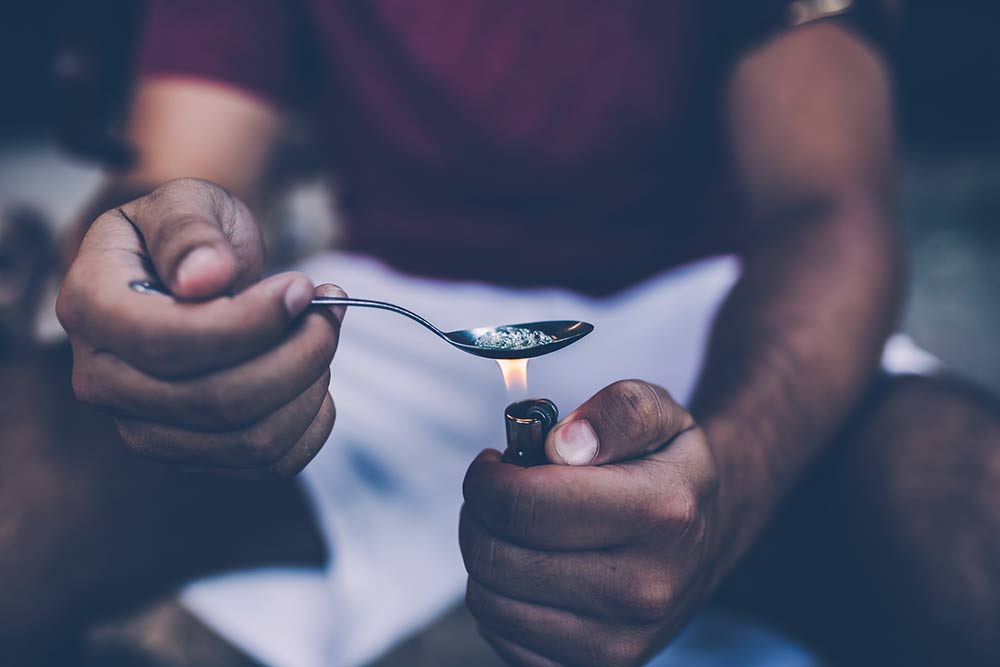 Synthesized for medicinal use in the early 1900s, methamphetamine quickly gained popularity as a powerful and highly addictive street drug. Relatively inexpensive to produce and distribute, this stimulant affects the central nervous system, increasing the amount of dopamine in the brain’s reward center. Prolonged meth use has a significant impact on body function, appearance, overall health, and risk tolerance. 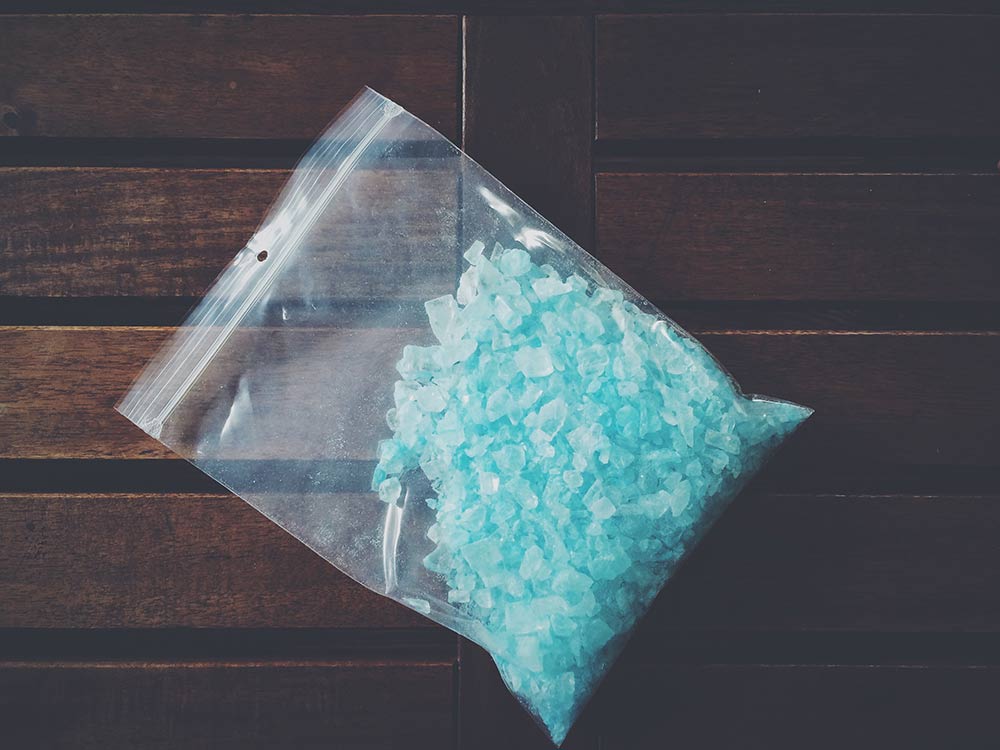 This dangerous synthetic opioid is 80-100 times stronger than morphine, 50 times more potent than heroin, and incredibly addictive because it adheres to pain receptors in a way other drugs aren’t able to. And because of the underground drug market’s lack of regulation, many times users aren’t even aware they’re addicted to — or consuming — fentanyl because it’s been cut in with other substances like cocaine and heroin. 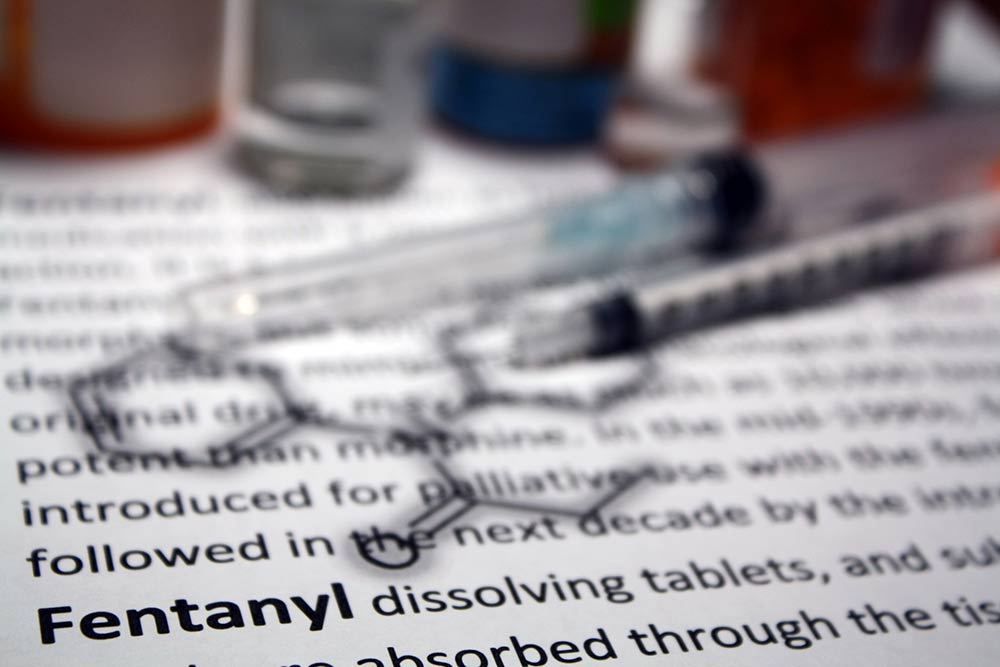 According to the National Institute on Drug Abuse, marijuana is the most commonly used illicit drug in the US. The mind-altering ingredient in marijuana is tetrahydrocannabinol (THC), and while concentrations of THC vary from source to source, the amount in marijuana has increased from an average of 4% in 1995 to 12% in 2014, making today’s marijuana more powerful — and more dangerous — than ever before. 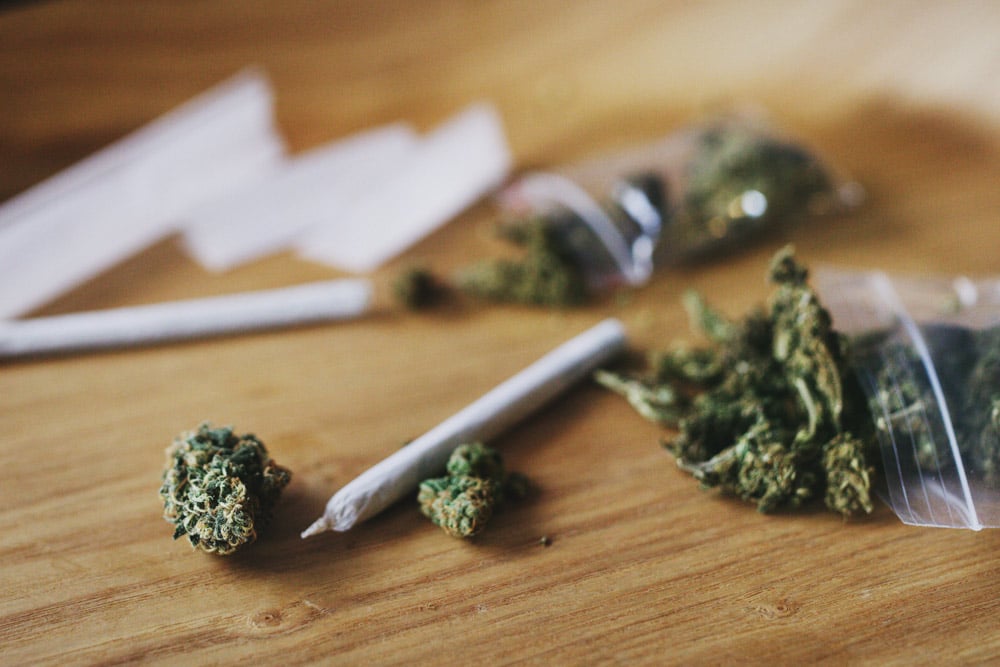 Addiction's Impact on You

The Other Epidemic: Opioid Overdose Deaths and Medication-Assisted Treatment

At The Meadows, we understand the seriousness of addiction, trauma, and co-occurring mental health issues. In a safe and nurturing community of their peers, individuals are guided on a personal journey of recovery by examining the underlying causes of their disorders and given the tools they need to find healing.