A debilitating mood disorder if not treated

Depression is a mood disorder that affects your emotions, thoughts, and actions, manifesting in symptoms of persistent sadness, hopelessness, loss of interest, and lack of energy. To be diagnosed with depression, symptoms must be consistent for a two-week period. At least one two-week period of continuous symptoms can be called a major depressive episode.

The most common form of clinical depression is major depressive disorder, according to the Anxiety and Depression Association of America. Though depression can be multi-faceted and have a number of causes, various types of trauma and major hormonal shifts have been known to trigger depressive episodes. 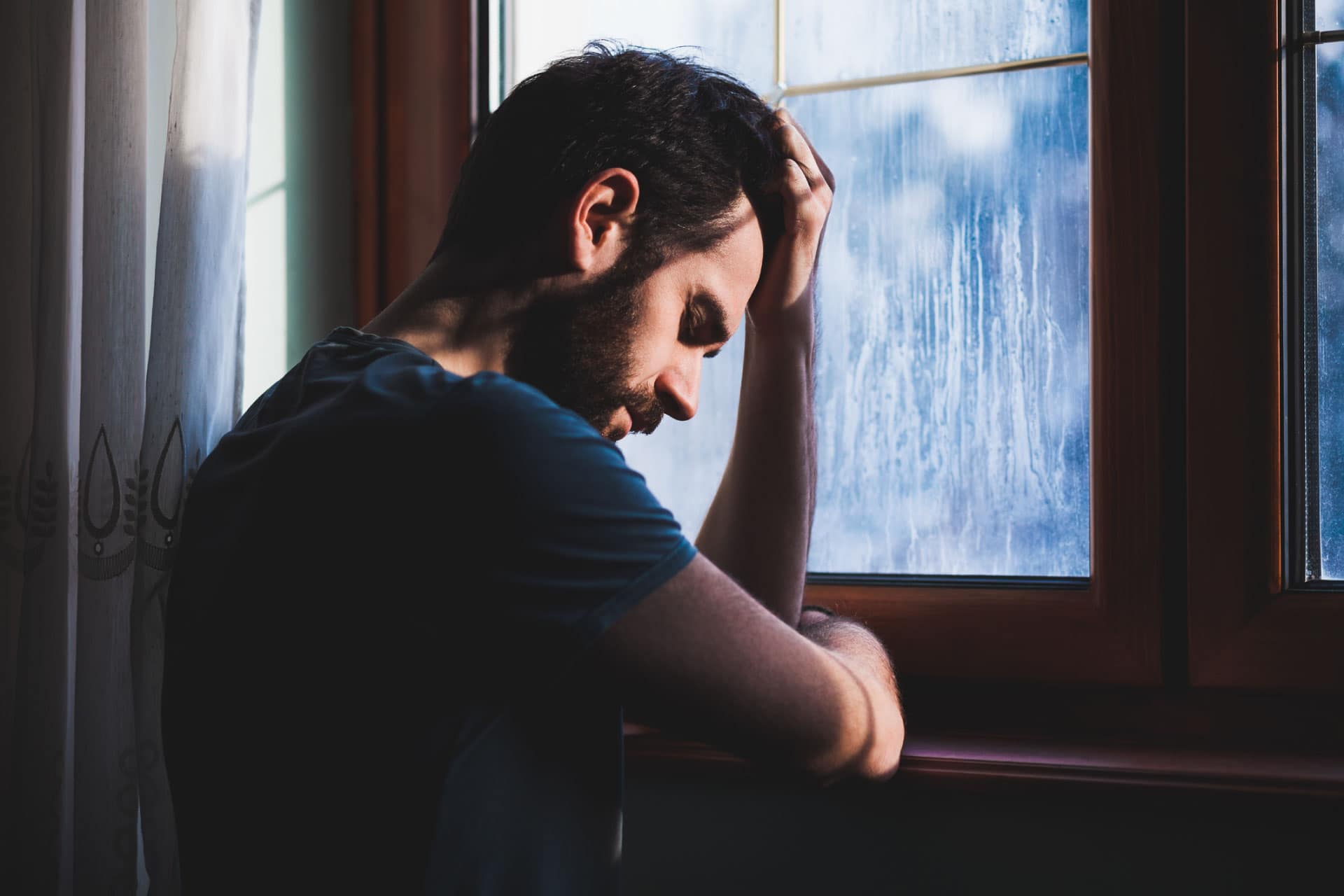 Depression is far more than just feeling sad. Because of its influence on a person’s mindset, feelings, and functioning, it can impair their livelihood. Chronic fatigue and feelings of despair may result in broken relationships, job loss, and increased risk of suicide. Not only that, but individuals may resort to drug or alcohol use to self-medicate depression. The relief is only temporary, though, as mood-altering substances often worsen or precipitate certain types of depression.

Between 80-90% of people with depression eventually respond well to treatment.

Depression by the Numbers

Depression can have both psychological and physiological causes. It can be rooted in grief or connected to a chemical imbalance (or both), and certain medications can even exacerbate depression. According to the National Institute of Mental Health, symptoms may include:

The onset of a depressive episode may be sudden, accompanied by mood swings and heavy sadness, but it can also be subtle, rolling in like a fog over a period of days. Knowing the symptoms of depression can help you recognize what’s happening so that you can seek support from loved ones or seek treatment.

Depression Treatment at The Meadows

If you or a loved one is in need of depression treatment, we’re here to help. The Meadows specializes in treating depression along with other mental health conditions and substance use disorders. We are equipped to provide research-backed treatments such as Cognitive Behavioral Therapy (CBT), individual therapy, group therapy, and experiential therapies. Call us today to find out more about our program and how we can help you or a loved one begin your journey of recovery.

Awarded based on comprehensive criteria for outcome-oriented, results-based addiction treatment, we’re so proud to be one of the first to receive this distinction! ASAM certification numbers are not scores or ratings, instead 3.5 and 3.7 correlate to levels of care and intensity of services we provide. 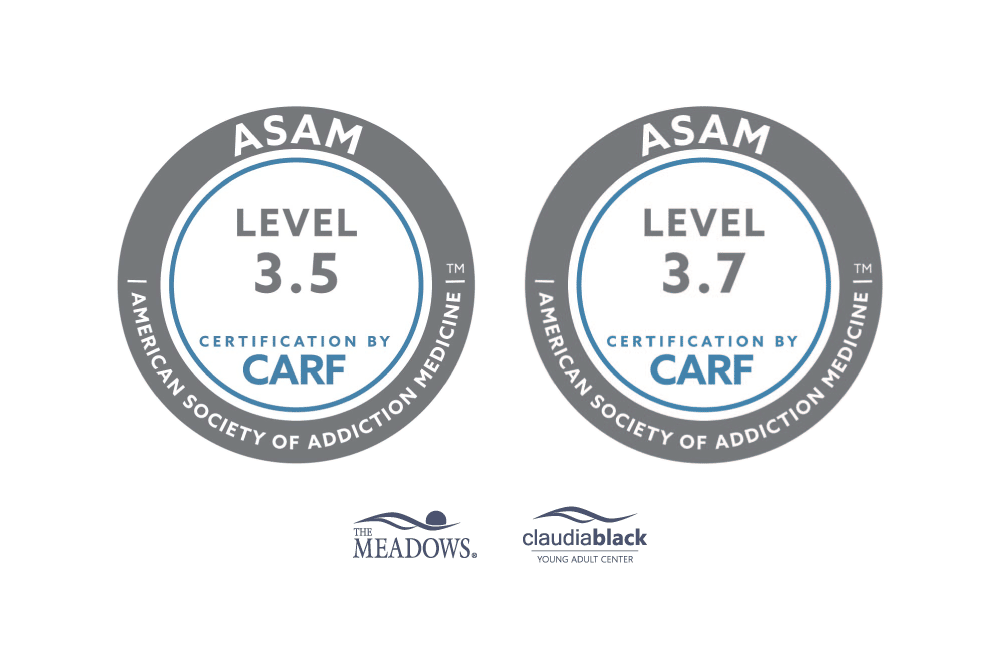 Does Depression Make You Drink More?