A highly addictive drug that causes a euphoric high

While maybe not discussed as much as opioids, marijuana, or heroin these days, cocaine addiction is not a relic of the past. In fact, overdoses have risen 5%, according to a 2018 report by the Centers for Disease Control. Given the immediate rush and temporary mental clarity cocaine provides, it’s incredibly addictive for the short-term buzz it produces. 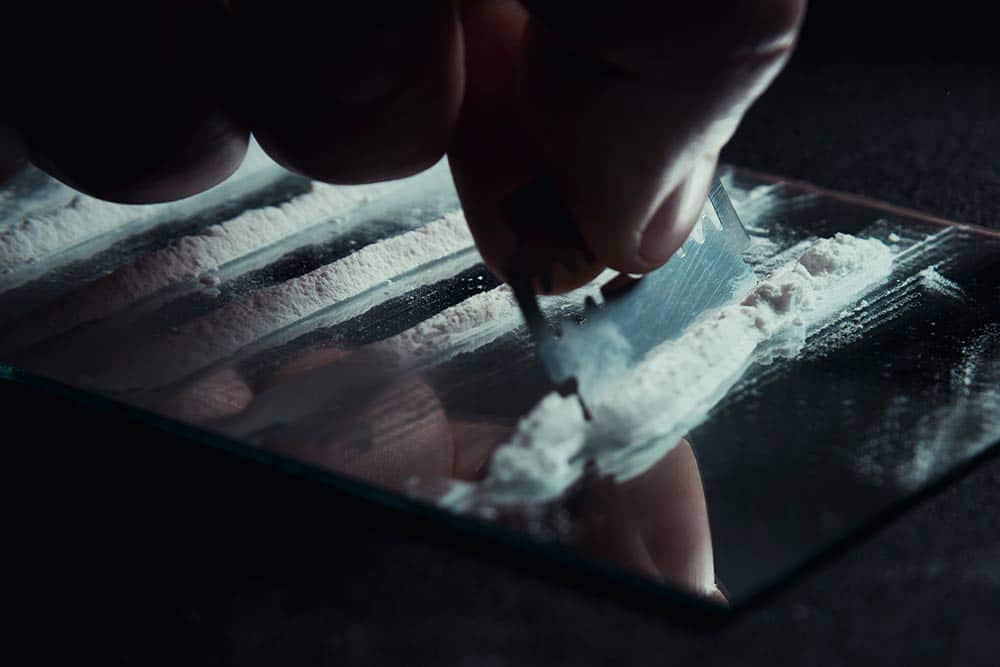 What Is Cocaine Addiction?

A stimulant that produces feelings of euphoria, cocaine can be snorted, dissolved in water and injected, or rubbed into the gums. While the normal high can last anywhere from a few minutes to several hours depending on how quickly the drug is absorbed, the inevitable “coke crash” gives way to fatigue, irritability, paranoia, and depression. All that said, cocaine’s addictive properties cause people to seek the high again and again. And after someone has built up a tolerance to a certain amount, those addicted to cocaine will continue to up the ante to produce the desired result.

A loss of control also characterizes cocaine addiction. If someone spends a lot of time thinking about how to procure the next hit and will do anything to get their hands on some, even at the expense of relationships with family and friends, it’s clear that there’s a problem.

A loss of control characterizes cocaine addiction. If someone spends a lot of time thinking about how to procure the next hit and will do anything to get his or her hands on some, even at the expense of relationships with family and friends, it’s clear there is a problem.

Prolonged cocaine use has a significant impact on body function and overall health. Along with an increase in heart rate and blood pressure, someone abusing cocaine may struggle with dilated pupils and insomnia. And for those who snort cocaine, it can lead to damage of the nose’s sensitive mucous membrane.

When someone has built up a tolerance, taking larger amounts of cocaine (often several hundred milligrams or more) may intensify the high, but with a host of new side effects including bizarre, erratic, or violent behavior. As the amount of cocaine increases, users can experience everything from muscle twitches to seizures, tremors, vertigo, and even sudden death. 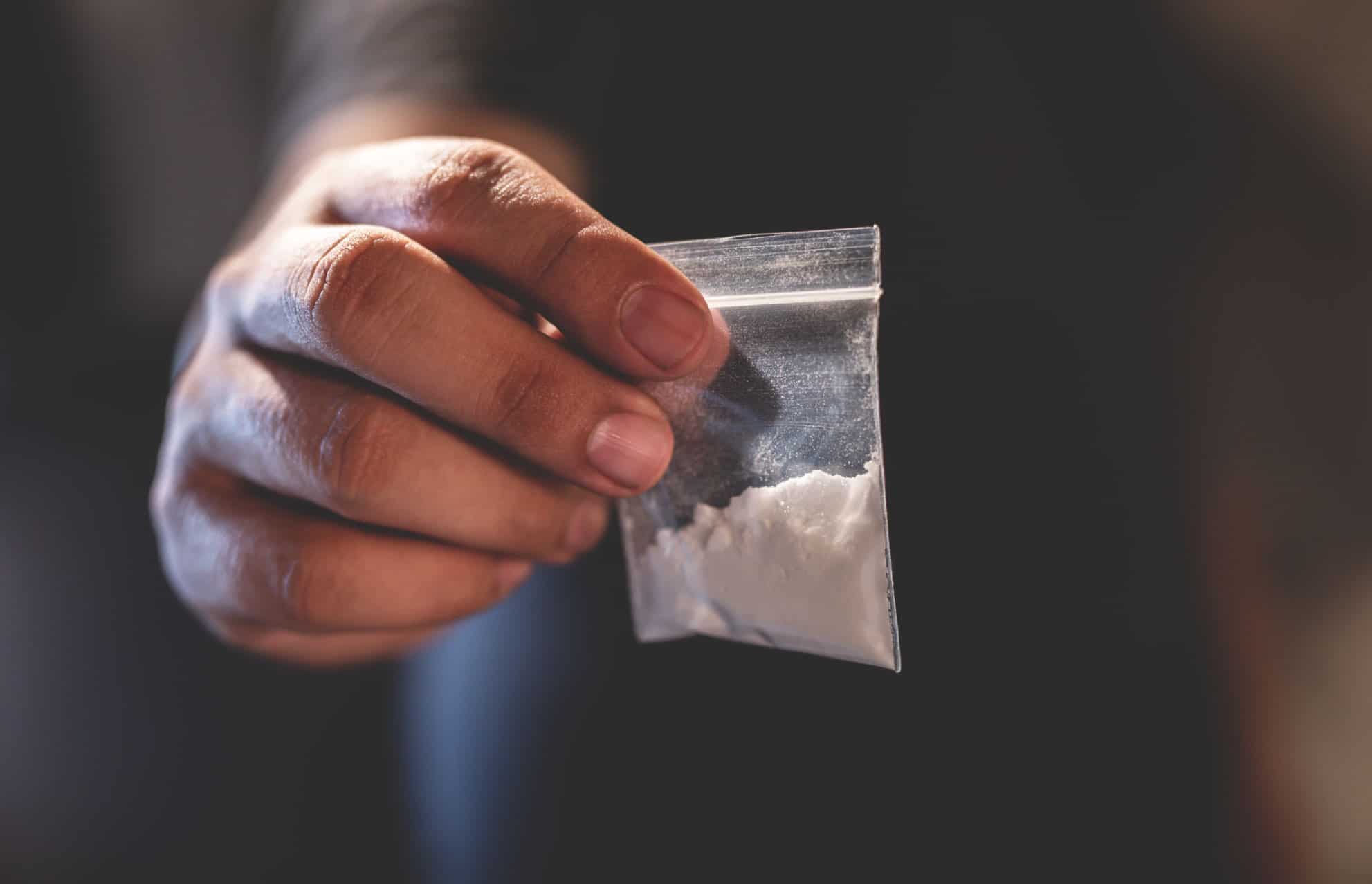 Cocaine by the Numbers

If you or someone you love is struggling with cocaine addiction, we’re here for you. Instead of a quick fix, our compassionate team of experts at The Meadows is waiting to help you begin your journey toward long-term recovery by focuses on the whole person and addressing any underlying mental health conditions or trauma that may be perpetuating the abuse of cocaine.