How you see yourself

What is Body Image & Disordered Eating?

What do you see when you look in the mirror? That can be a loaded question for many, especially in a culture that is so focused on outward appearance. Body image is simply how you see yourself, according to the National Eating Disorders Association. Of course, it’s never that simple. It also includes what you believe about your own appearance, how you feel about your body, and how you physically experience or feel in your body.

“Many of us internalize messages starting at a young age that can lead to either positive or negative body image. Having a healthy body image is an important part of mental well-being and eating disorders prevention,” NEDA says. Food and body issues can develop as a way to cope with other painful emotions that range from fear to self-loathing, anger, vulnerability, and more. This can manifest as obsessive thought around food or appearance, using laxatives for weight control, and developing unhealthy eating habits that can involve taking in too much or too little food. If not addressed, they can lead to a full-blown eating disorder.

When seeking treatment for addiction, mental health issues and past trauma, it’s not uncommon for some patients to discover they also have body image issues or disordered eating patterns. Up to 65% of American women between the ages of 25 and 45 have some form of disordered eating, according to a report by ABC News. And mood disorders like depression are frequently found in up to half of women with anorexia. That’s why it’s important to uncover these issues and get to their root causes during the course of treatment, allowing for the best possibility of lasting recovery.

Eating disorders like anorexia nervosa and bulimia carry very serious health risks, so addressing body image and disordered eating issues early is important to prevent them developing into an eating disorder. Anorexia nervosa has the highest rate of death rate of any mental health disorder. Those suffering from anorexia often die from medical complications of starvation, not to mention the shutdown of normal bodily function. The negative effects of bulimia range from a chronically inflamed throat and swollen salivary glands to worn teeth enamel from constant throwing up, acid reflex, and intestinal distress. Severe dehydration and a lack of balance in the electrolytes are also common side effects, with the latter potentially leading to stroke or heart attack. The risk of suicide and self-harm is also elevated for those struggling with eating disorders or body dysmorphia.

“Many of us internalize messages starting at a young age that can lead to either positive or negative body image. Having a healthy body image is an important part of mental well-being and eating disorders prevention.”

Eating Disorders by the Numbers 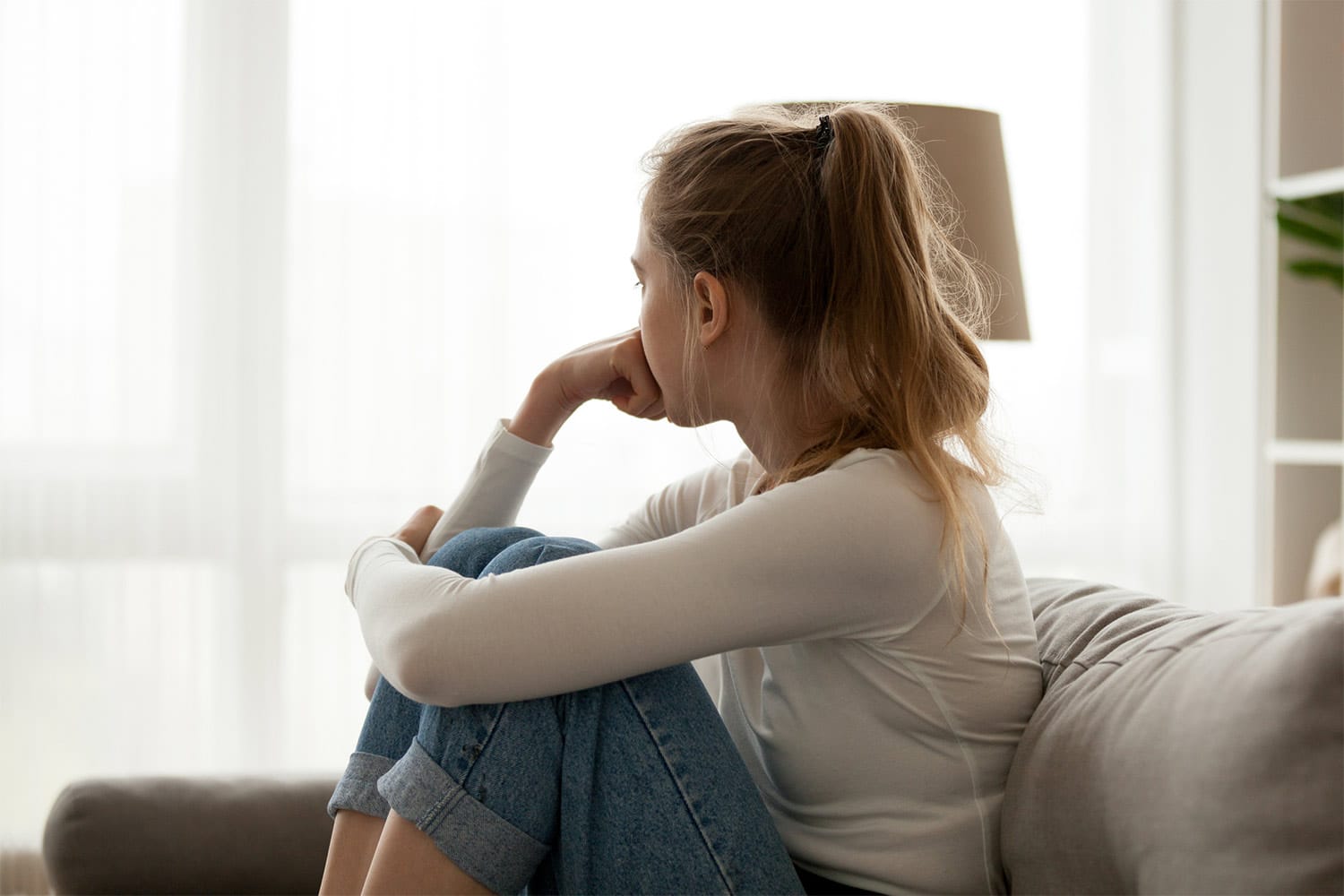 Reach Out For Help

If you or someone you love is struggling with body image issues or disordered eating, we’re here for you. Instead of a quick fix, our compassionate team of experts can incorporate that into your treatment program. If it’s determined that you have a more serious eating disorder, we offer treatment through our sister program at The Meadows Ranch. Don’t hesitate to get in touch so you can begin your journey toward a healthy relationship with food and your body. We specialize in long-term recovery that focuses on the whole person, which means we address any underlying mental health conditions or trauma that may hinder your recovery.