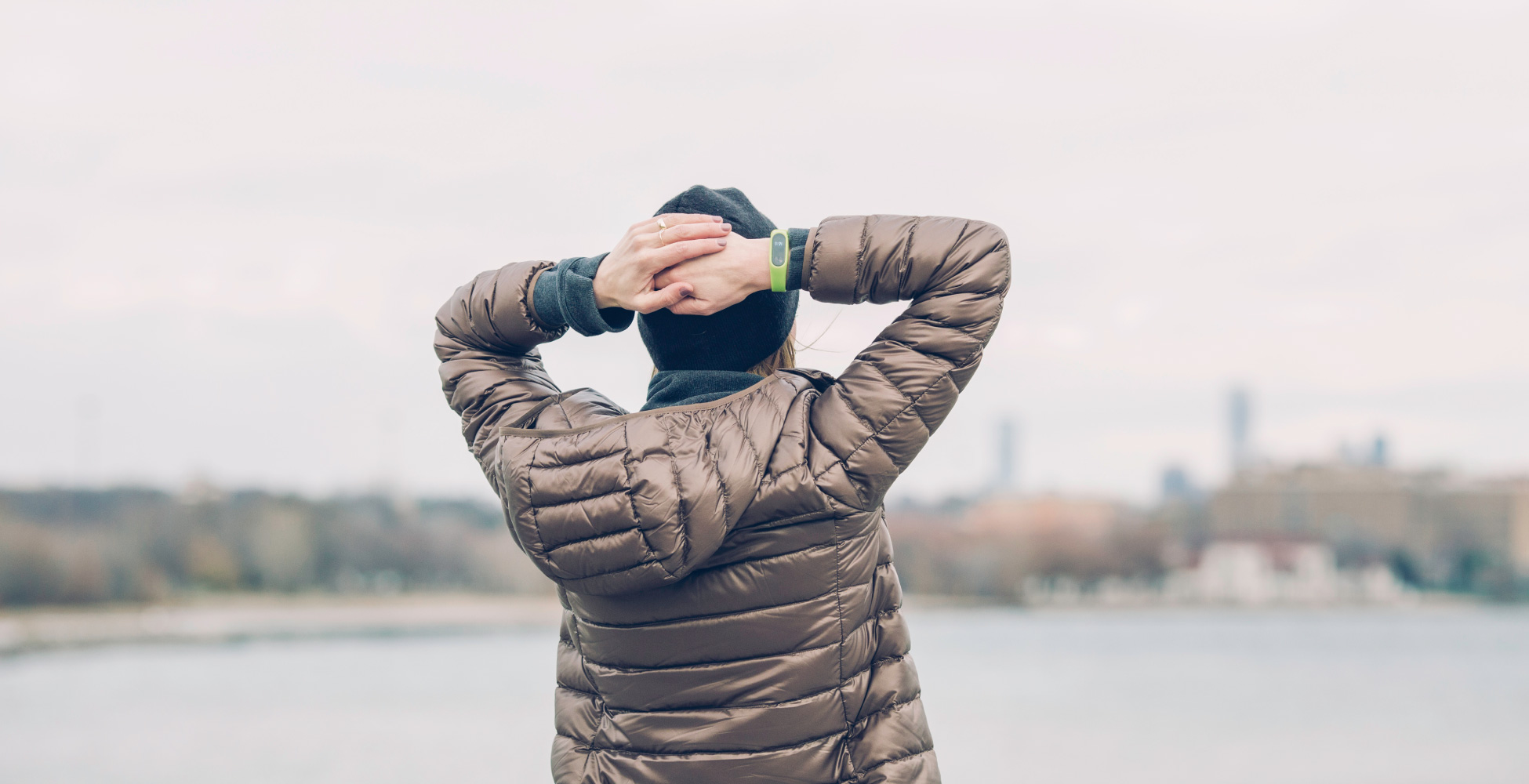 By Wesley Gallagher Trauma. It’s a big word with many connotations. Terms like post-traumatic stress disorder (PTSD) have entered the American lexicon, tied to news of terrorist attacks or stories of combat soldiers. But trauma is something that is experienced in big and small ways by people in… Read More 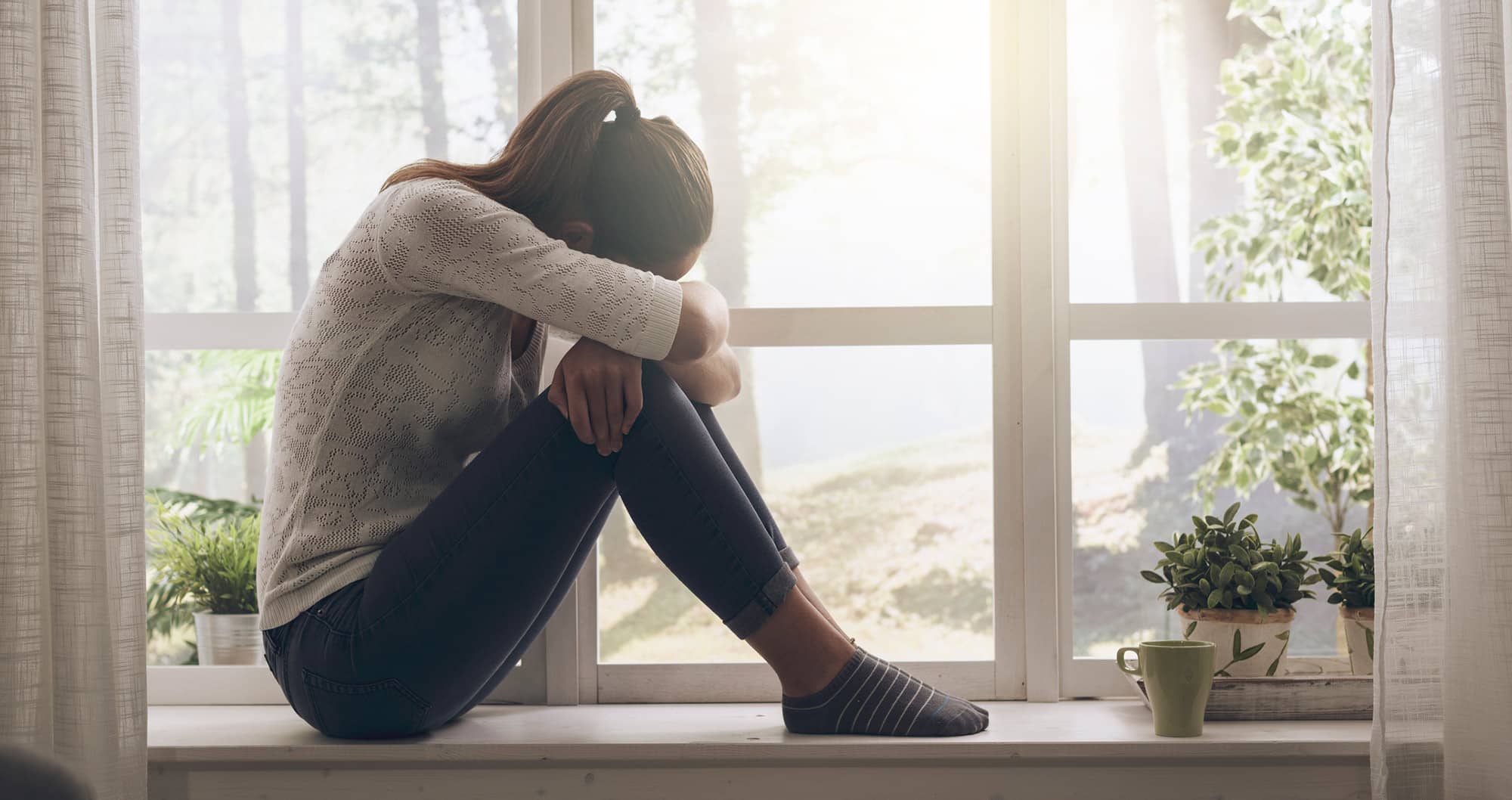 The Many Faces of Grief

Your pain is the breaking of the shell that encloses your understanding…. And could you keep your heart in wonder at the daily miracles of your life, your pain would not seem less wondrous than your joy; much of your pain is self-chosen. It is the bitter potion by which… Read More

The Adverse Childhood Experiences (ACE) study, touted by Oprah Winfrey as one of the most important studies of our time, has successfully made the connection between emotional and psychological trauma in childhood and physical health problems later in life. In other words, what begins in the mind alters the… Read More 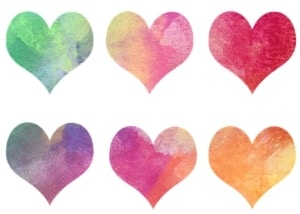 Write a Love Letter to Your Inner Child 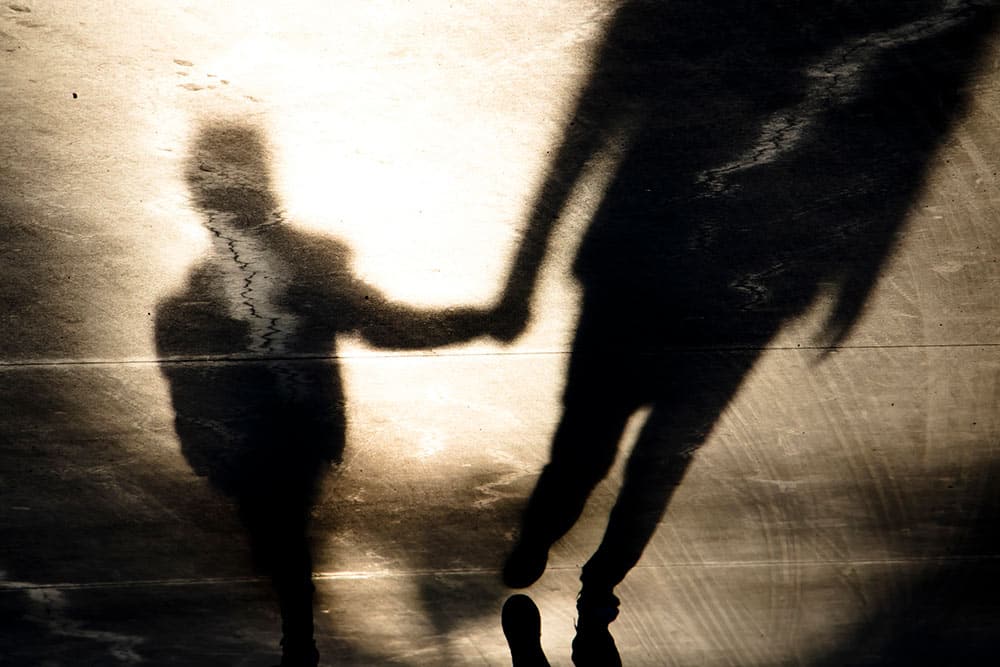 Growing Up in the Shadow of Addiction

Children who grow up with addiction and the relational trauma that surrounds it can carry the imprint of that pain for the rest of their lives. And as adult children of alcoholics (ACoA), we can be very confused about just what we’re healing from and just how we should… Read More 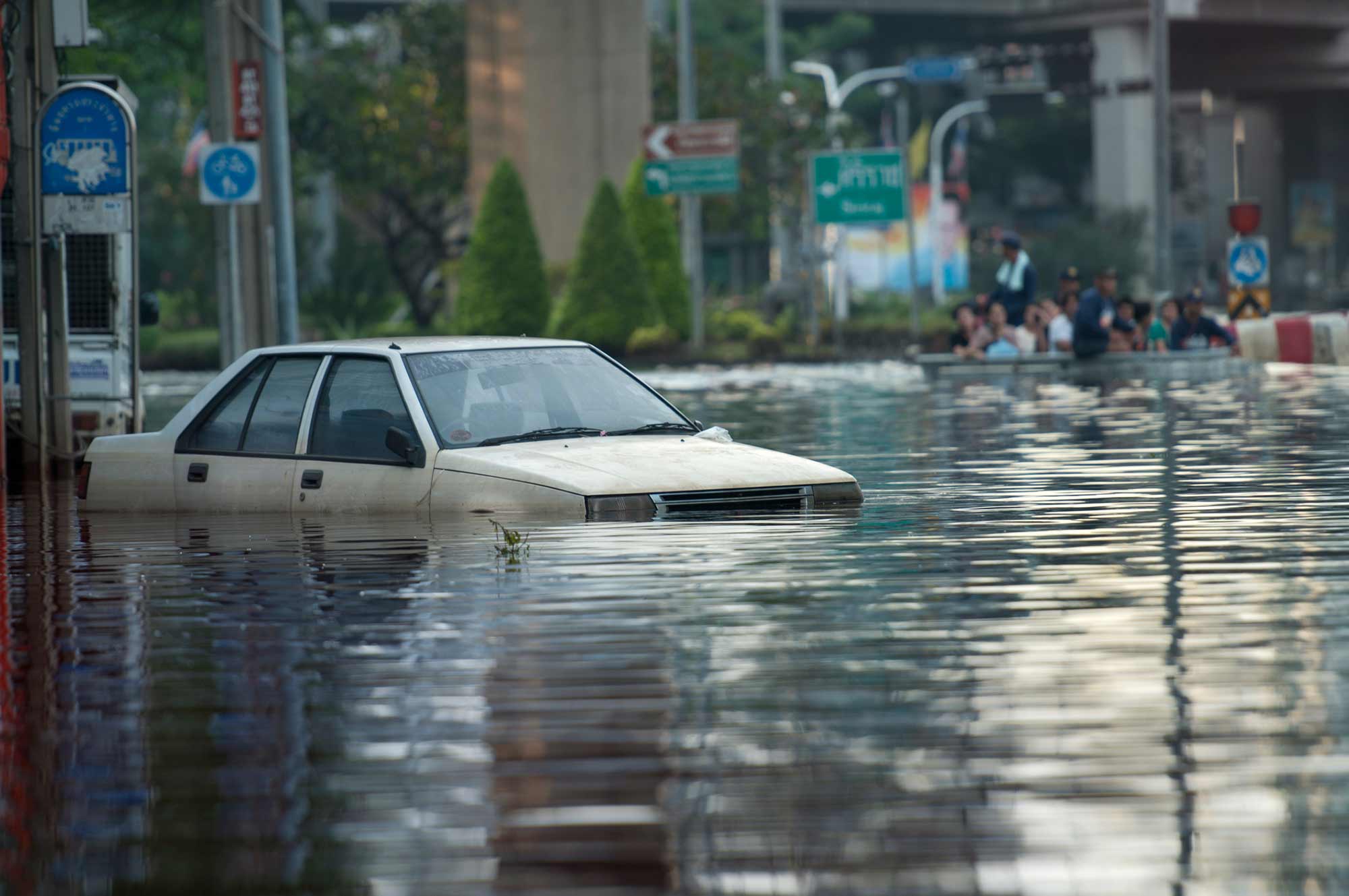 Surviving Harvey And Dealing With Trauma After A Disaster

“This is one of the largest disasters America has ever faced,” stated Gov. Greg Abbott of Texas. By now you have seen the news accounts and photographs regarding the situation in Texas. News reports have stated there are least 10 people are dead, with many more injured, as parts of the Houston area were inundated with more than 40 inches of rain, with totals possibly reaching 50 inches as the rainfall continues. Read More

Though some observers argue that we live in a “secular age,” religion remains central in many Americans’ lives. More than half of us describe ourselves as “religious” and worship regularly in churches, temples, and mosques, mostly churches.[1] The number was even larger in previous generations, and, in truth, far more grew up “religious” than not. For most of us, religion was a positive influence in childhood: a set of beliefs, a way of seeing the world, and a pattern of ritual that offered meaning, comfort, and community. But for some, religion proved a source of trauma. Read More 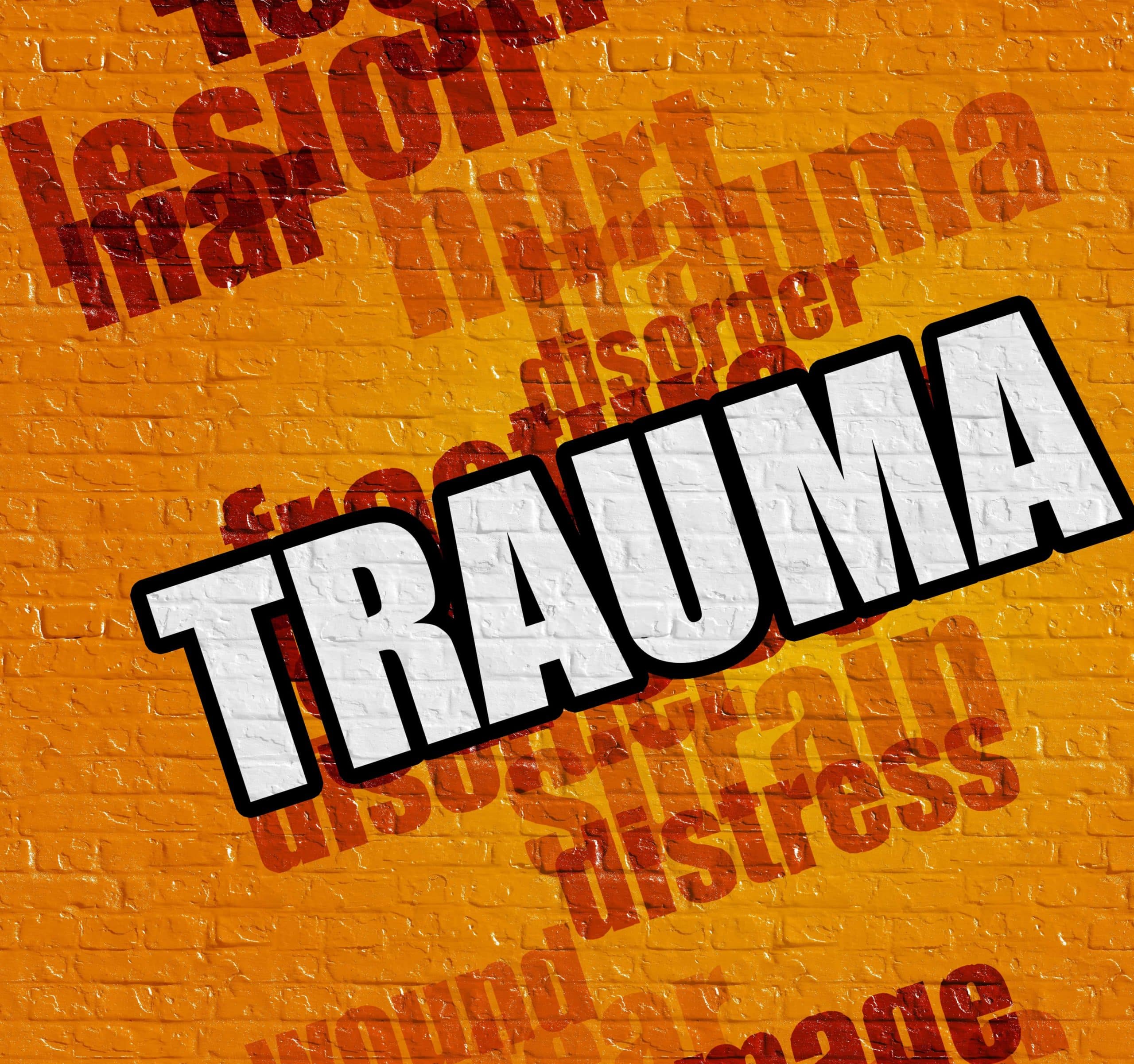 The Trauma Timeline: A Journaling Exercise for Understanding the Impact of Relational Trauma in Your Life

“The essence of psychological trauma is the loss of faith that there is order and continuity in life. Trauma occurs when one loses the sense of having a safe place to retreat within or outside of oneself to deal with frightening emotions or experiences.” Bessel A. van der Kolk, MD Read More 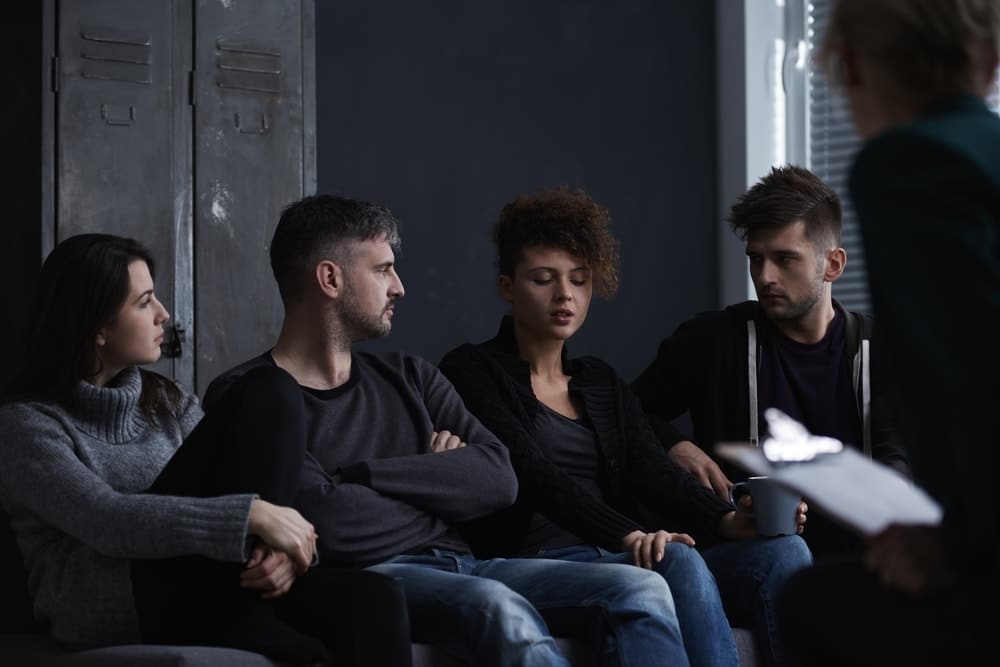 Addiction encourages trauma and trauma can encourage addiction. This process becomes a vicious circle or negative feedback loop, with trauma contributing to addiction, which in turn fuels more trauma, which encourages still more addiction, and so on and so on. The Claudia Black Young Adult Center treats substance and process addictions, recognizing them to be primary disorders which reinforce each other and are often fueled by traumatic experiences. Here are some examples of how this process plays out: Read More 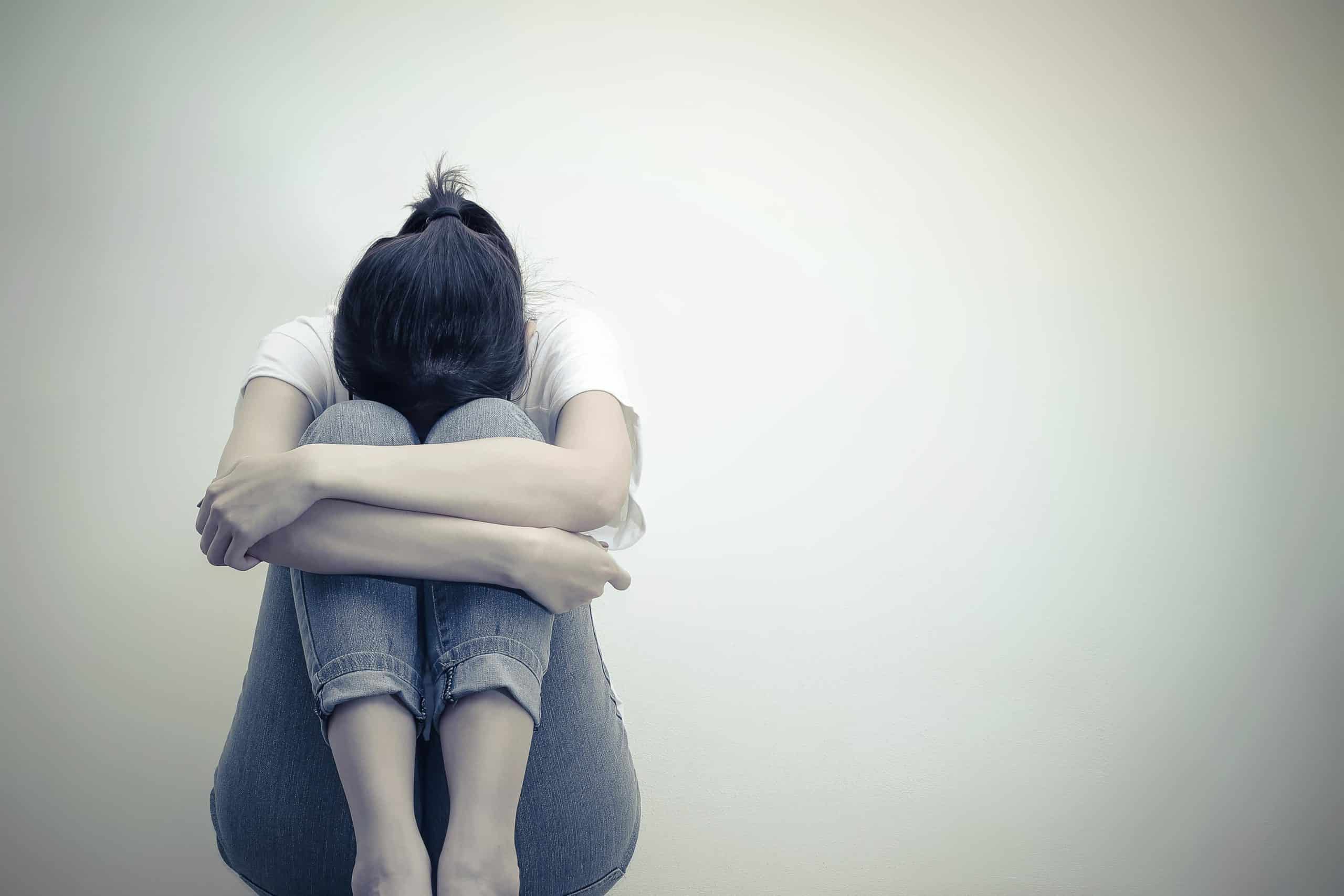 Grief Is A Fact Of Life

Grief is a fact of life. As much as we hate it, fight it, or hide from it, it still lurks in the background. Allowing time and space for grief is not something I have always done. Read More