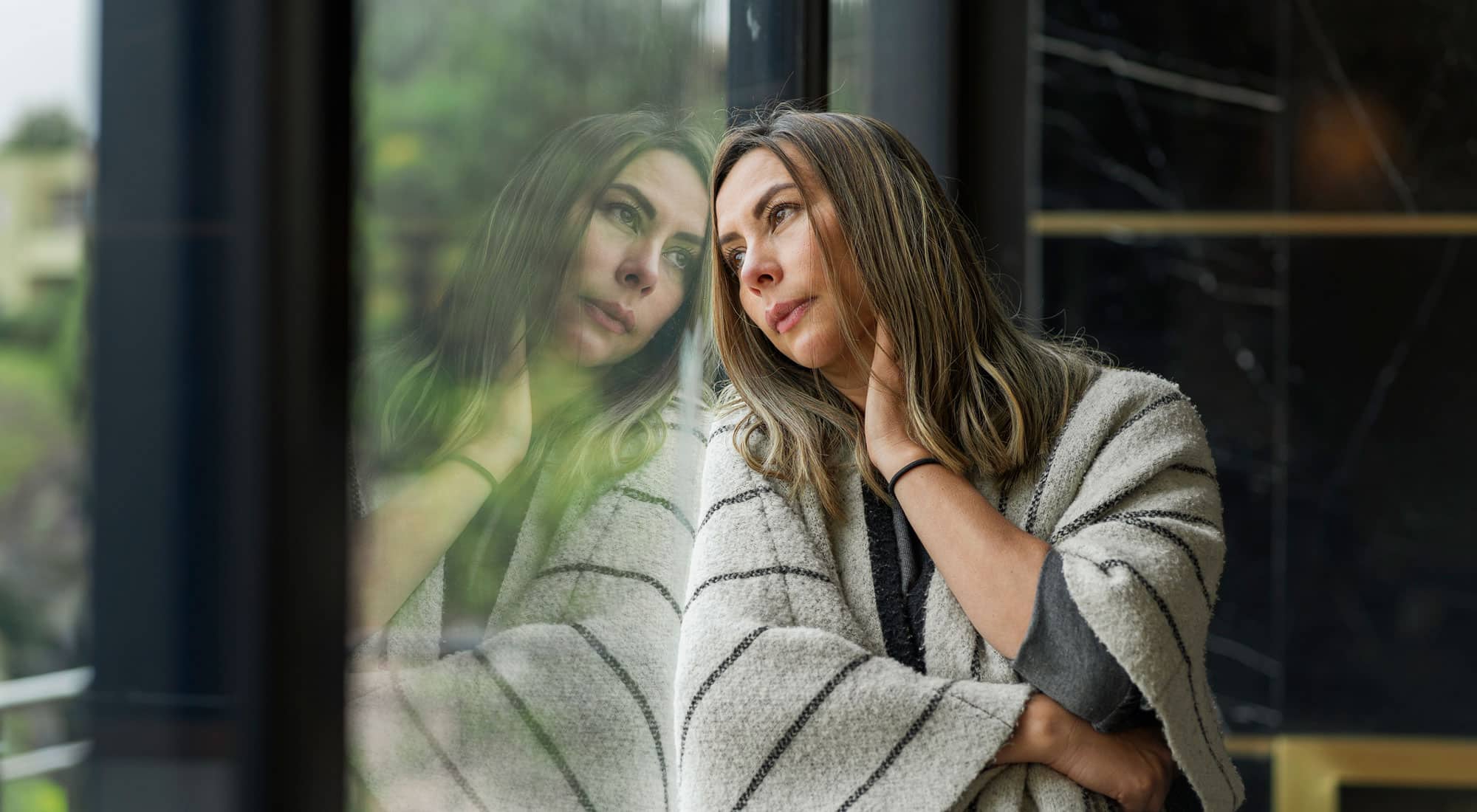 What Is Religious Trauma Syndrome?

What is religious trauma syndrome (RTS)? This is a term for the trauma disorder that develops as a result of suffering mental or physical abuse in religious environments or under the guise of religion. Because religion is often very personal and has a strong structure for authority, it has been used by certain individuals and communities as a means by which to wield power over others. Like toxic political or cultural systems, toxic religious systems can cause a great deal of personal and social harm. However, those who have survived this toxicity can recover, even to the point of rediscovering and thriving in healthy spiritual beliefs.  Read More 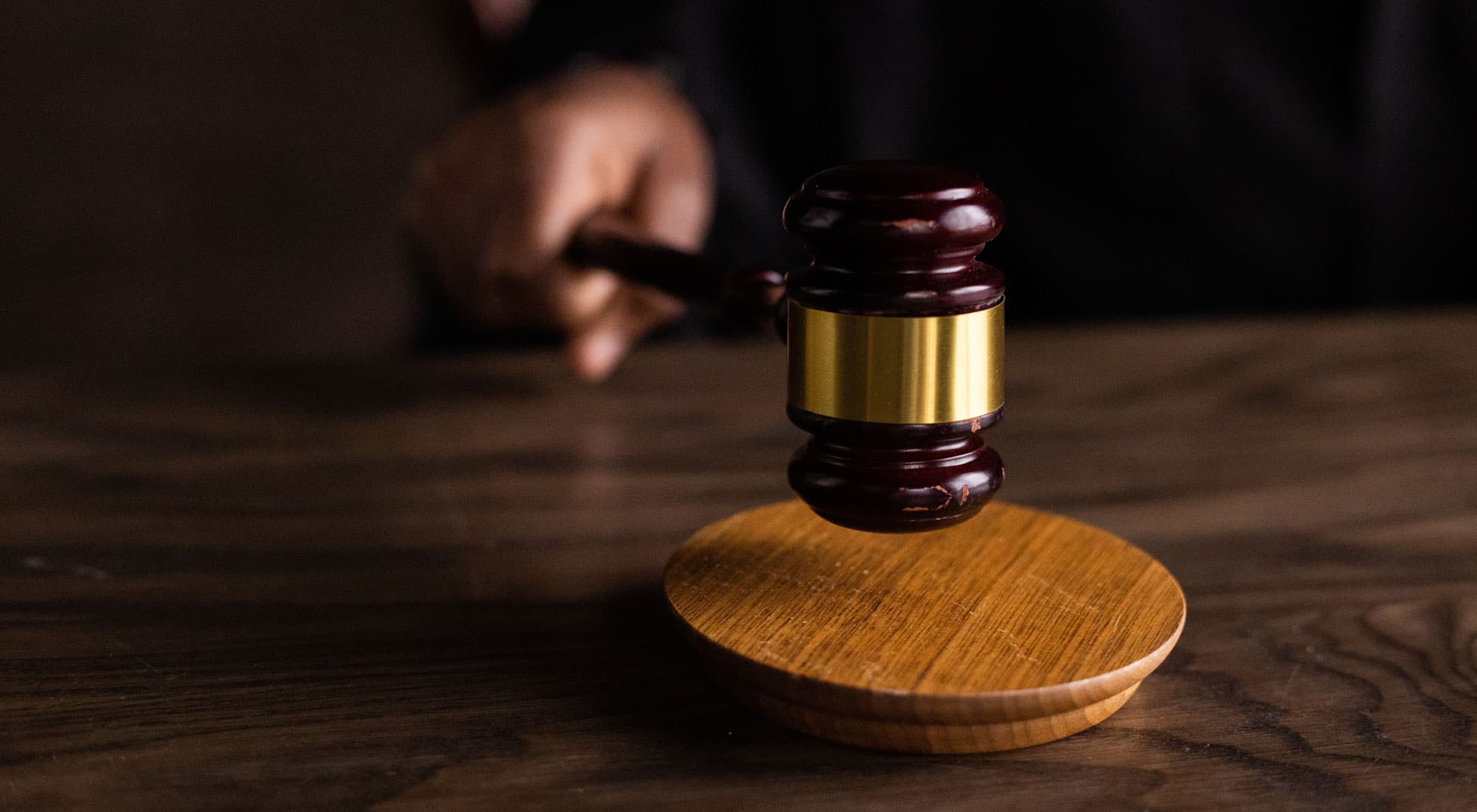 When Abuse Claims are Tried in Public

Considering how shockingly commonplace domestic abuse is, there’s probably a case, or a number of cases, being reviewed in court somewhere as you read this. Nearly 20 people every minute are physically abused by an intimate partner in the United States, according to the National Coalition Against Domestic Violence (NCADV). That breaks down to more than 10 million women and men in any given year. While the bulk of these cases, and the resulting trials, won’t garner any special media coverage, millions were reminded how domestic abuse is no respecter of gender, income bracket, or celebrity status with the much-publicized Johnny Depp, Amber Heard trial. Read More 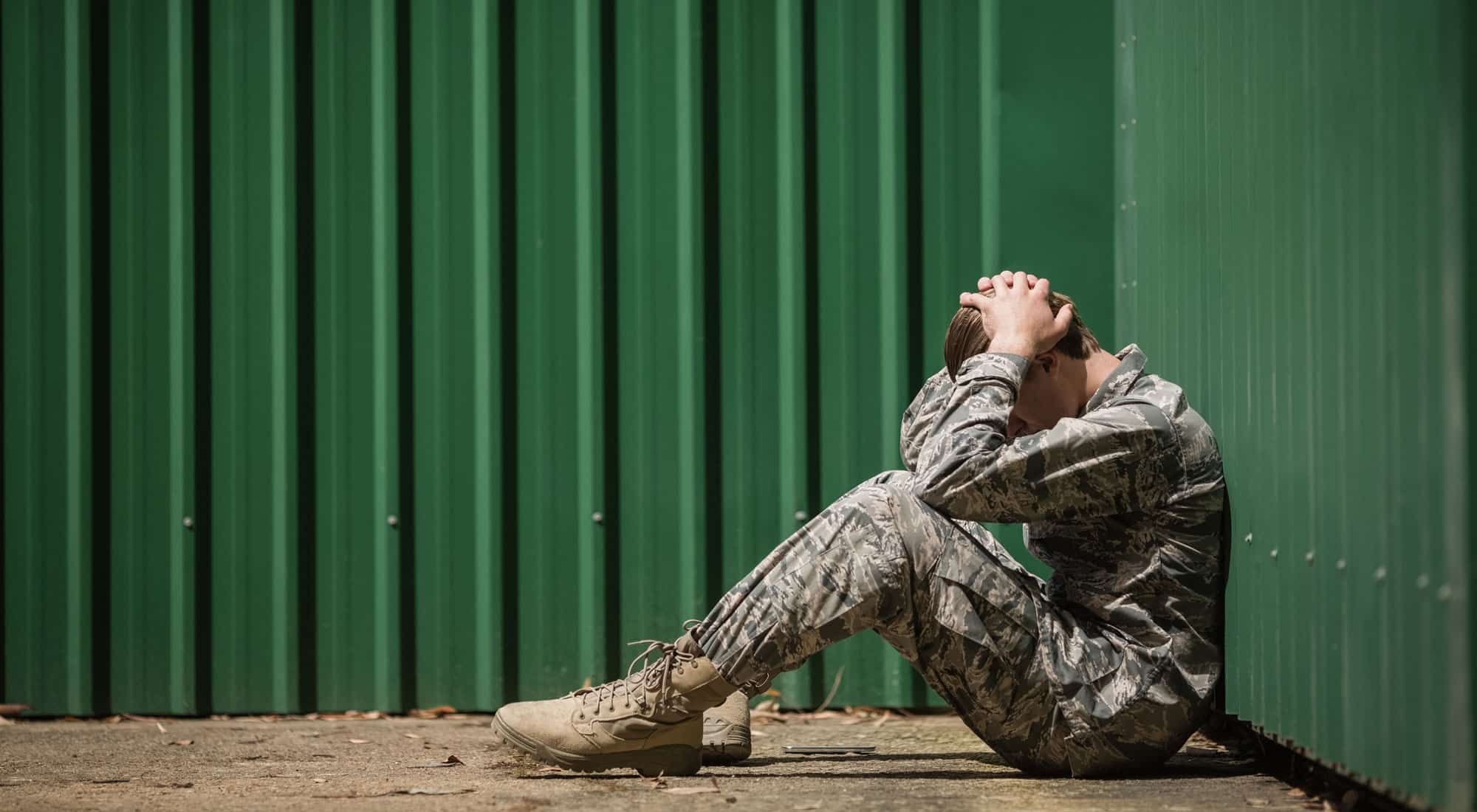 It may be shocking to discover that the deadliest threat to active U.S. military members and veterans is not combat — it’s suicide. The United Service Organizations (USO) and other organizations are taking steps to prevent suicide among our soliders, especially those who are at higher risk due to military trauma, stress, or mental health concerns. If you have a friend or family member who is a current or former member of the armed services, it’s important to know the risk factors and how you can help prevent tragic outcomes.  Read More 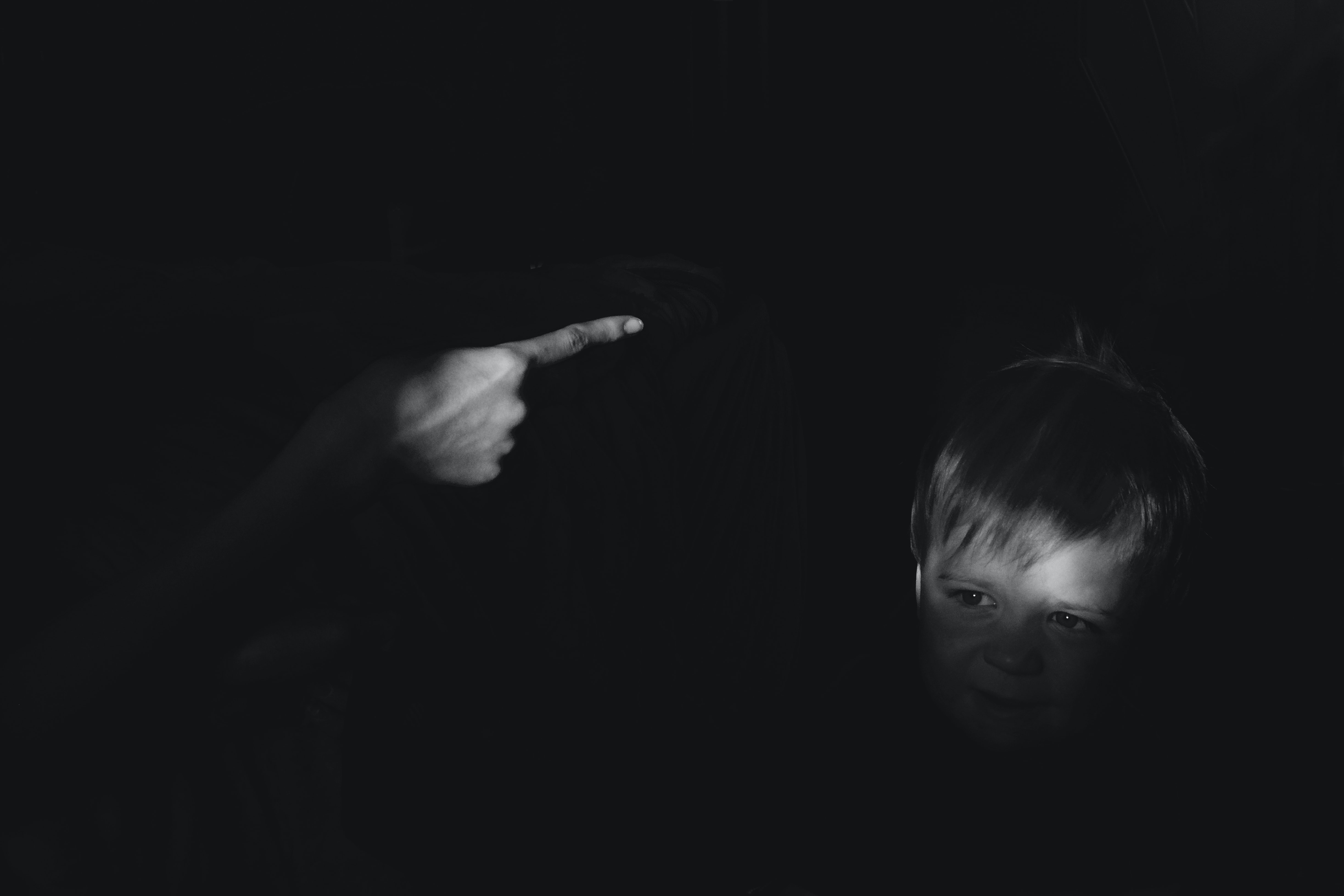 What Is Child Abuse and How Does It Affect Adulthood? 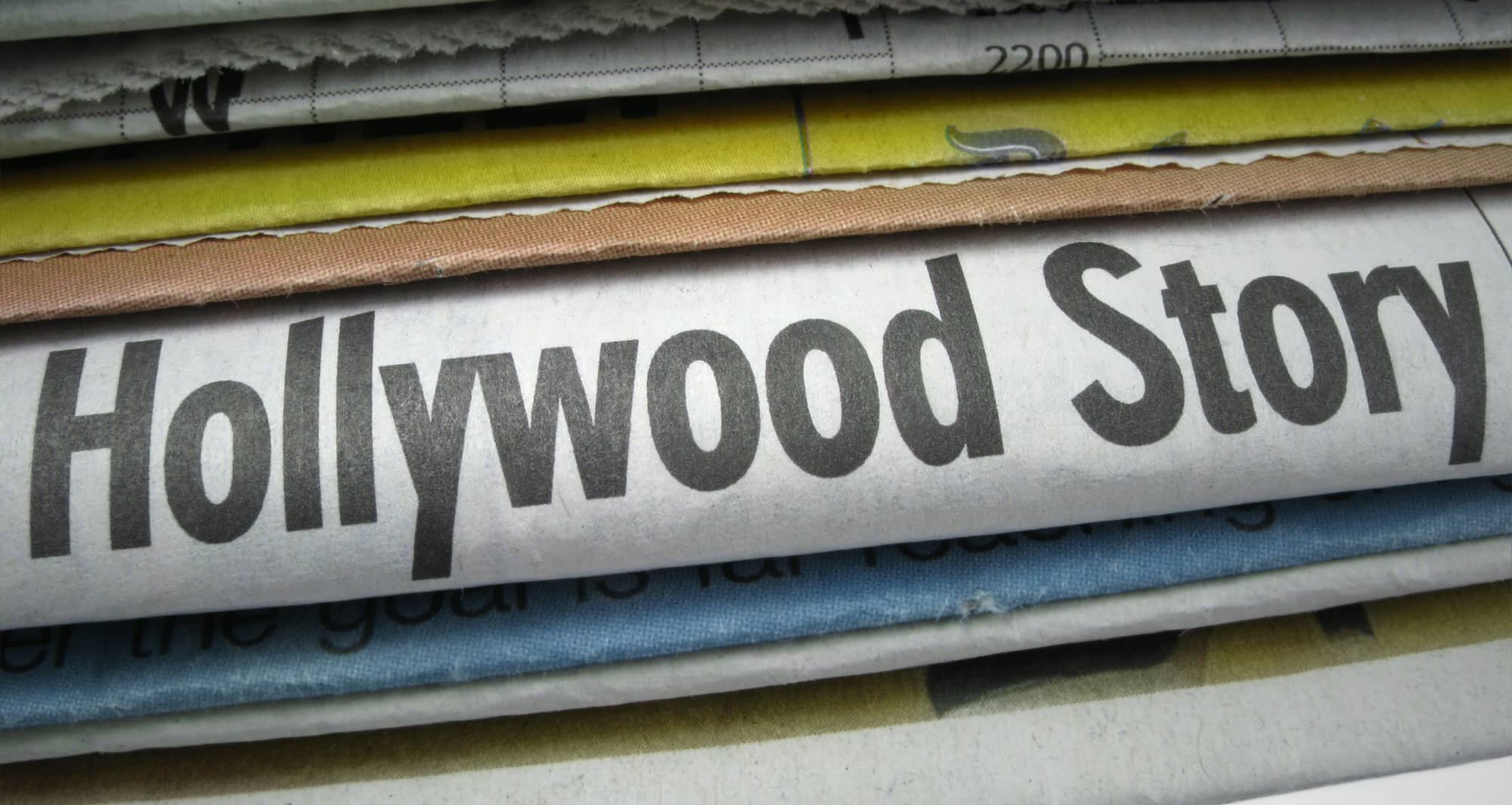 No longer a cultural taboo, there have been a number of celebrity mental health advocates who have opened up about their struggles so that others can feel less alone. Read More 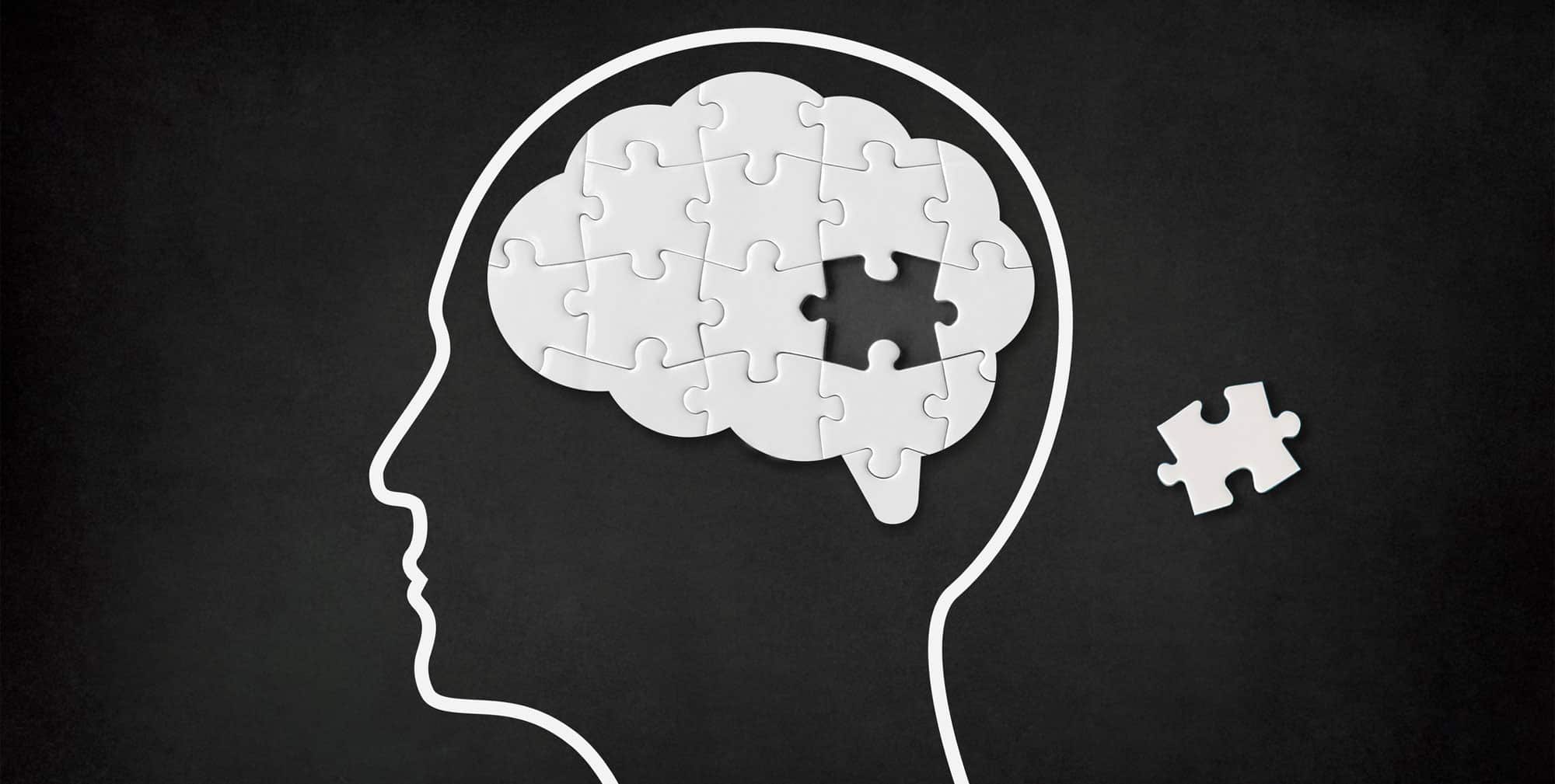 Internal Family Systems: What Is It?

By Beau Black Internal Family Systems (IFS) is a treatment strategy developed by Dr. Richard Schwartz that helps people process inner trauma by identifying and embracing various inner “parts” of themselves. These parts, which Schwartz observed in psychotherapy sessions with his patients,… Read More

Complex Trauma: The 3 Phases of Recovery

By Beau Black Complex trauma is a term used for repeated, chronic emotional pain or abuse, often suffered in childhood or adolescence. It can cause long-term problems that are similar in some ways, but distinct in others, from post-traumatic stress disorder (PTSD), and also from “regular” trauma. But there… Read More 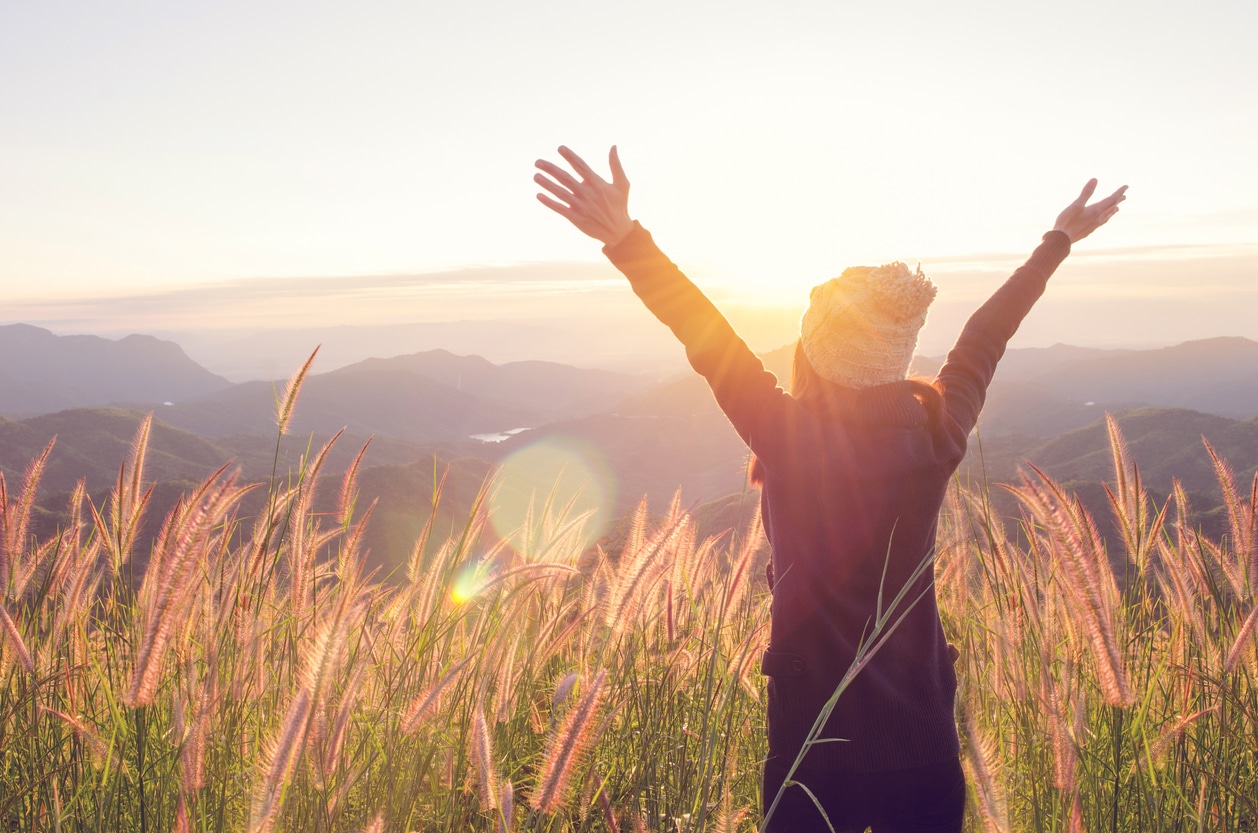 By Melissa Riddle Chalos There’s nothing like a full-on, worldwide pandemic to bring life as we know it to a crashing, hard stop. We were moving along at a nice clip, working our jobs, going to school, raising our families and then, boom! The entire world stopped on a dime. Read More 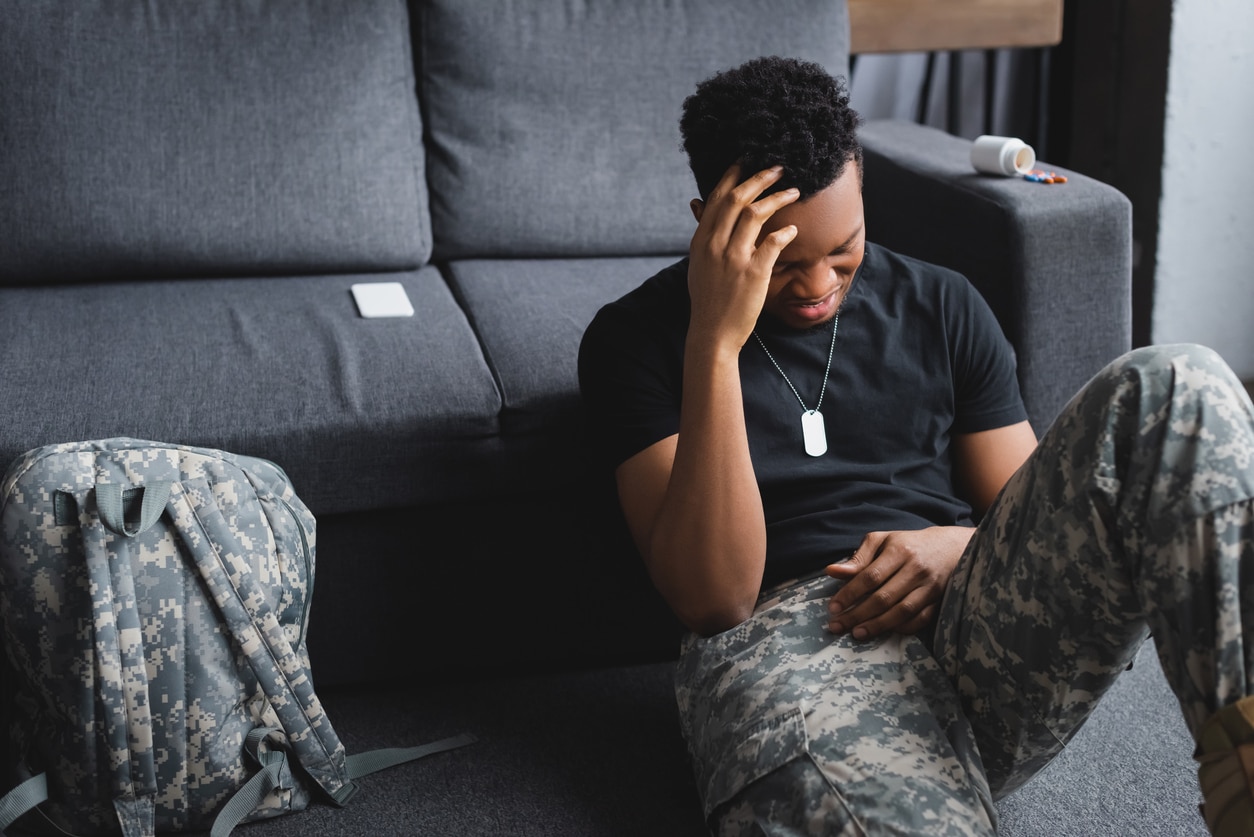 By Melissa Riddle Chalos The brave men and women who serve our country in the military experience many difficult stressors that ordinary citizens do not. Whether they’re in the Army, Navy, Marines, Air Force, National Guard, or Coast Guard, life in the armed forces is intense, stressful and often unpredictable… Read More 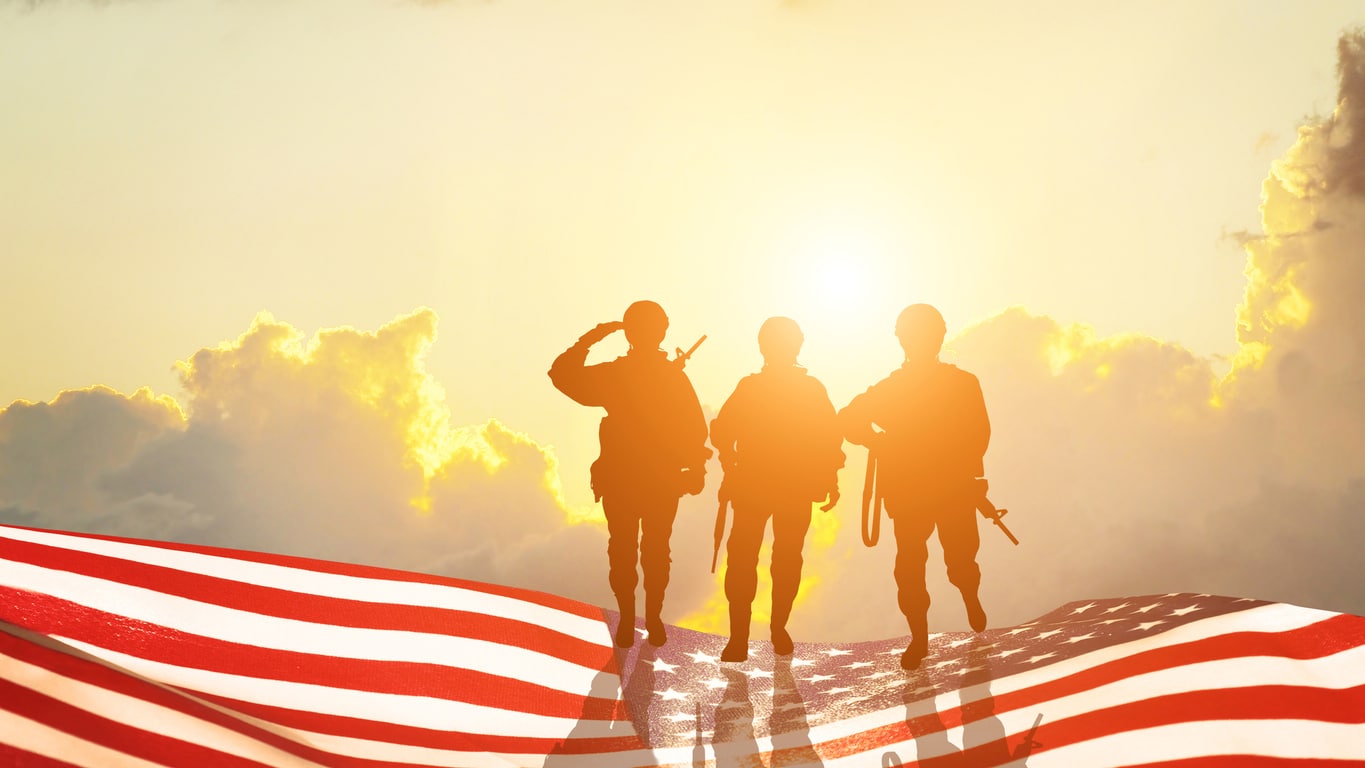 Celebrating Independence and Those Who Keep Us Free

By Anna McKenzie Every year on July 4th, Independence Day, we celebrate our nation’s freedom and the people who have fought to keep us free — our military service members. But at times, it’s our present and former service members whose welfare is poorly prioritized. Because of what they experience… Read More