How Traditions Build Self-Esteem and Belonging

By Anna McKenzie We all have traditions that we take part in year after year. We may be more aware of them at the holidays — they’re often what we look forward to as we celebrate the season­ — but we actually observe rituals year-round. They can be common, like decorating… Read More

Being Thankful: The Effect of Gratitude on Our Emotional and Mental Health

By Anna McKenzie It’s natural that Thanksgiving inspires an attitude of thankfulness. But can this attitude actually improve our well-being? What is the longstanding effect of gratitude on our emotional and mental health, and is it significant? Is it worth practicing gratitude throughout the year versus just the holiday… Read More

Accepting the Past as an Asset in Recovery

What if I were to tell you that all aspects of your past would be used as an asset? Would you believe it or would you instantly regret and want to change it? I have a love/hate relationship with the word “acceptance.” As a stubborn addict, I am not… Read More 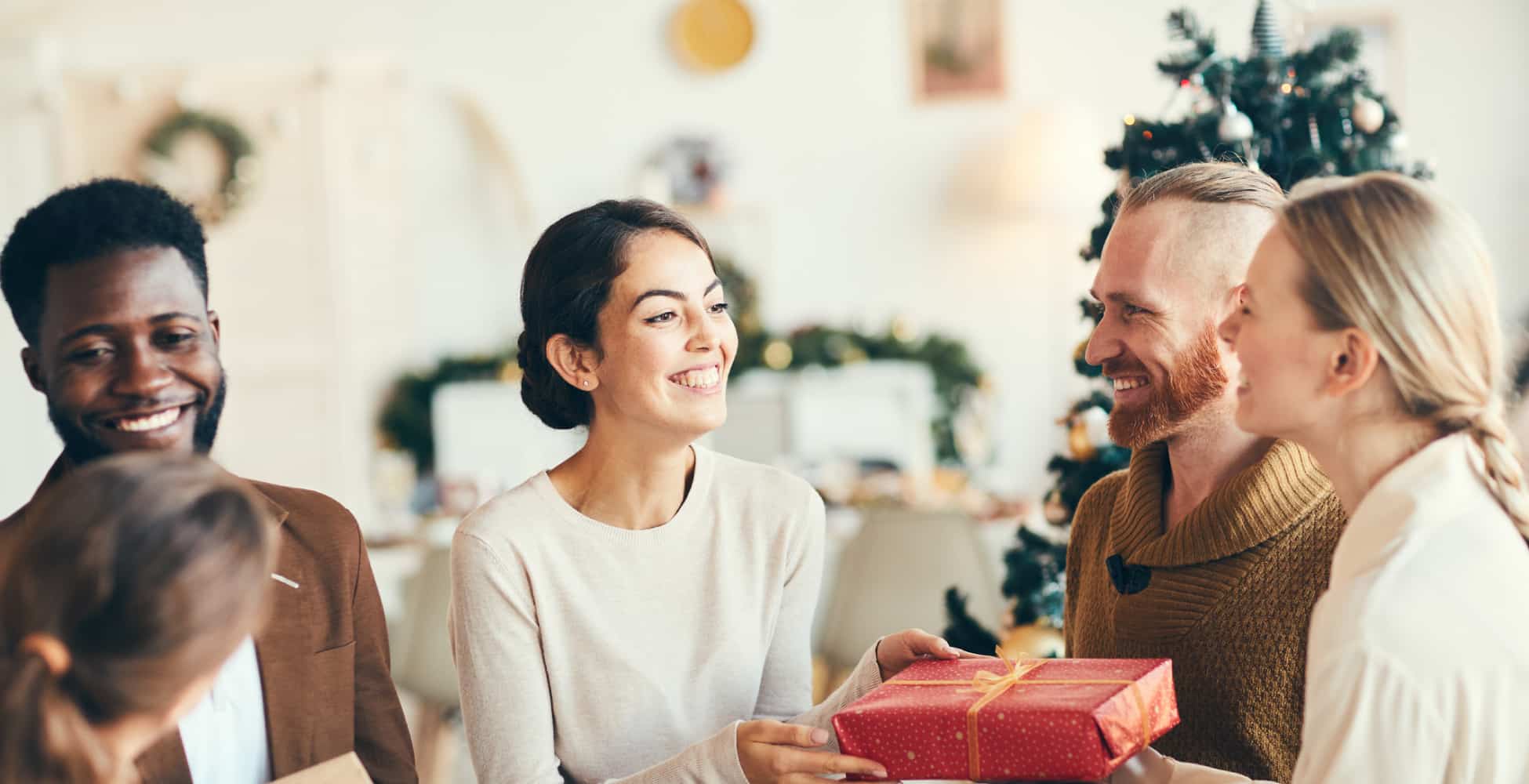 By Jessica Smith, BSN, RN As the holiday season approaches, I am reminded of the oft-quoted line in A Tale of Two Cities by Charles Dickens: “It was the best of times, it was the worst of times.” Holidays have a way of bringing out both the best and worst in people. We… Read More 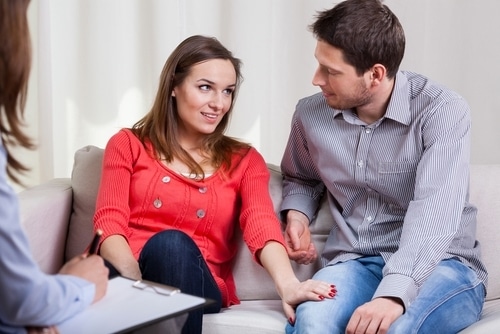 How Therapists Can Help Couples Cross the Threshold of Vulnerability 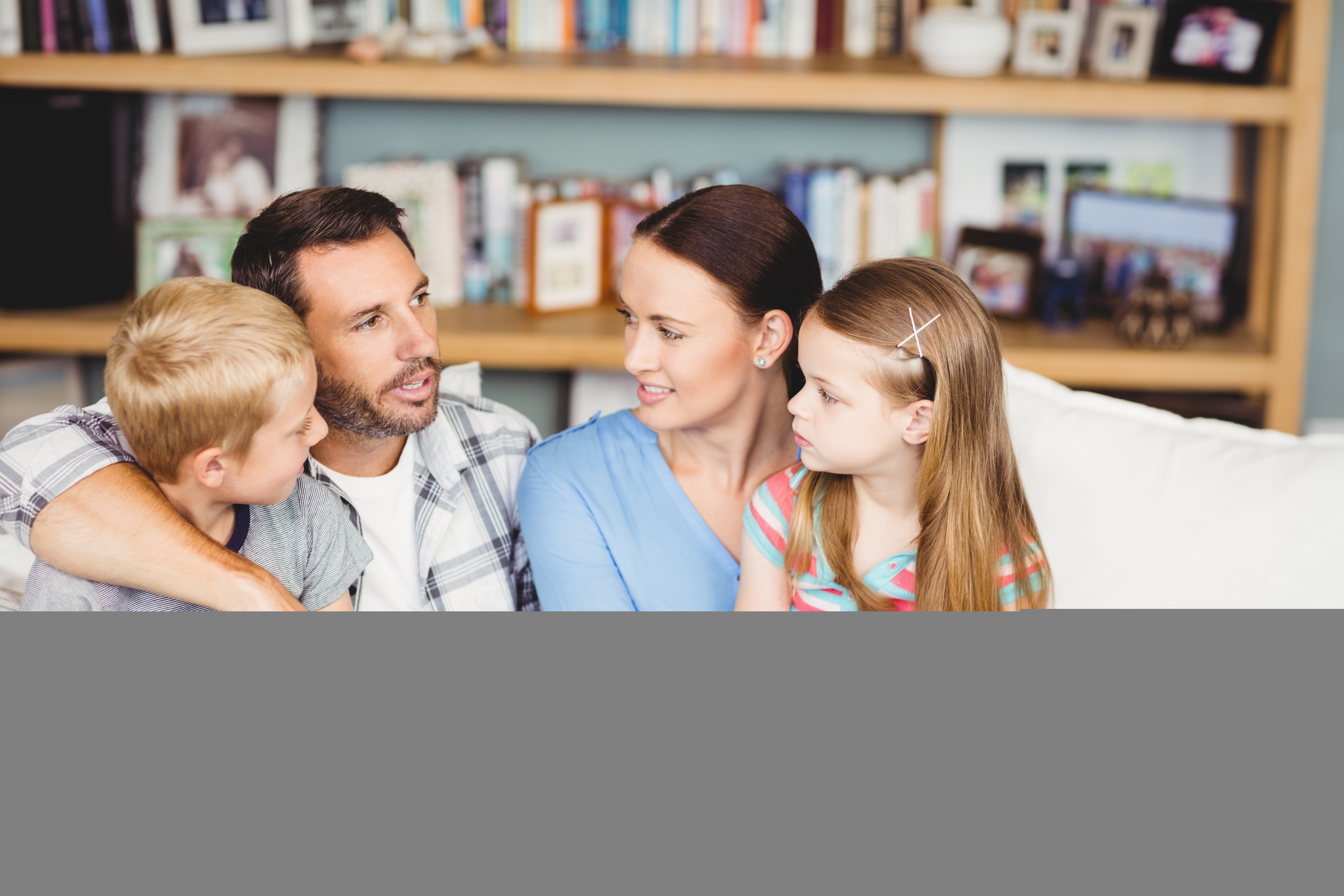 The Subtle Cues of Communication

“You cannot ‘not’ communicate.” Read More 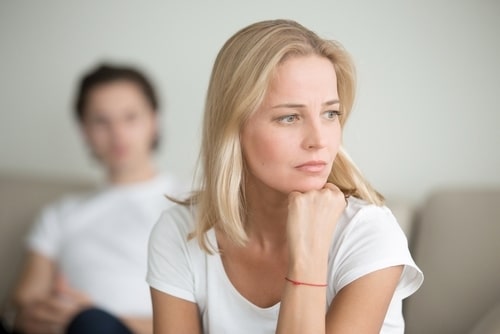 Partners of Sex Addicts Struggle with Loneliness and Isolation

By: Dr. Georgia Fourlas, LCSW, LISAC, CSAT, Clinical Director of Rio Retreat Center Workshops Partners of sex addicts often find themselves feeling alone and isolated. First, the feelings of loneliness come when the addicted partner is acting out. Although the partner of the sex addict is not always able to identify what is wrong, they often sense the addict’s distance and are aware of a shift in the addict or the relationship. Read More

By: Jerry Law D.Min, MDAAC, CIP, Program Director of Family Education and Leadership Training for Meadows Behavioral Healthcare Dave and Sue were immediately hit with that sinking feeling in the gut, having received a call that their son was arrested for solicitation of a sex worker. Read More 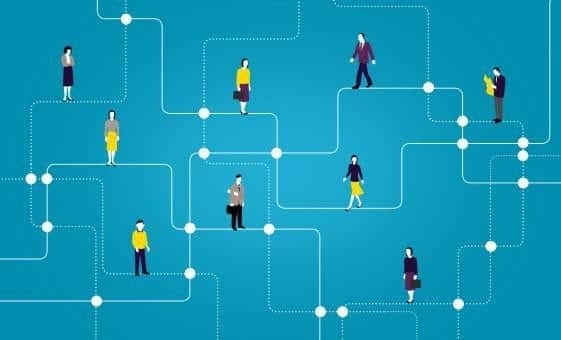 Codependency: What’s It All About?

By Tian Dayton, PhD The word codependency clearly touched a nerve when it first plowed its way into our common vernacular. Initially, it grew out of the twelve-step term co-addict, which was a way of describing the spouse of the addict; however, as it didn’t really tell the right story, it morphed into co-dependent. It was a kind of grassroots way of naming the situation that a spouse found themselves in when they were connected in every way possible to an addict, married to them, having children with them and living their daily lives or trying to live them together. Read More

Your Family Survived the Holidays But Not Unscathed

There is nothing quite like the holidays to bring a family closer together or to drive them even further apart. Families and holidays can be wonderful.  However, they can also be painful and traumatic.  Even the best families can have some holiday drama.  Read More